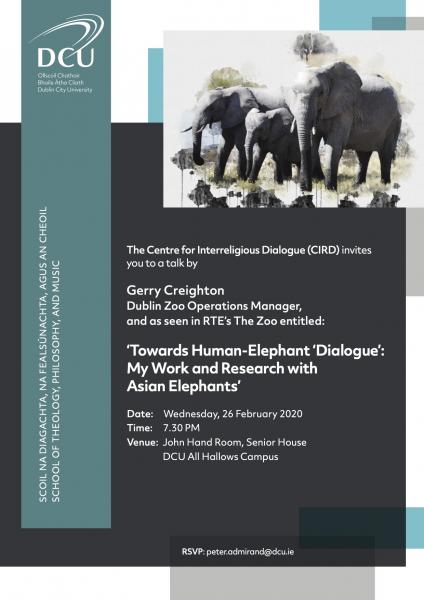 Title: Towards Human-Elephant 'Dialogue': My Work and Research with Asian Elephants

When and Where: February 26th at 7:30 PM in The John Hand Room (DCU All Hallows Campus)

Gerry Creighton has worked in Dublin Zoo since 1983, starting as a trainee keeper, before becoming a full time zoo keeper in 1986. He subsequently worked as Team Leader responsible for large apes, carnivores and elephants for nearly ten years before becoming Zoo Operations Manager for animals and grounds in 2009. Gerry also holds an advisory role acting as elephant consultant for many international zoos, within Europe, Asia and North America. Gerry’s career has spanned several decades of exciting development, during which time Dublin Zoo has transformed from its Victorian beginnings in 1831 into a modern, vital and progressive European centre for conservation, education and animal husbandry. 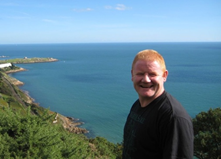 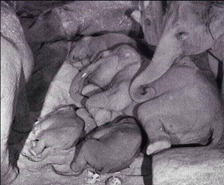