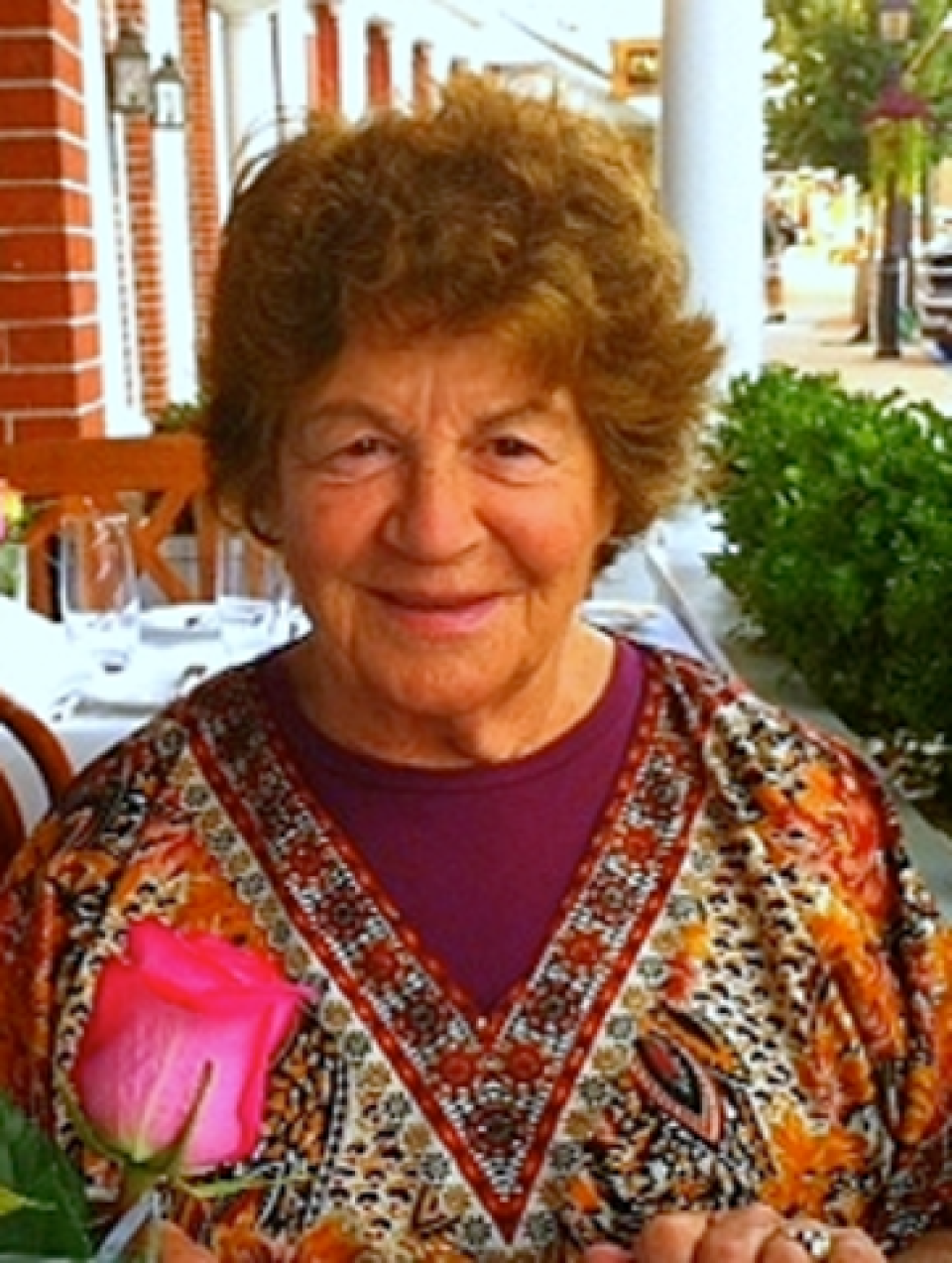 This talk is co-sponsored by The Irish Council of Christians and Jews.

“No one has done more to shape the nature and meaning of interreligious relations as we have developed them, perhaps uniquely, in this country than Judith Banki” –

About Judith Banki (Adapted from the Tanenbaum Homepage)

Judith Banki is an internationally renowned writer, lecturer and expert in interreligious affairs. Her writings and research reports have largely focused on the image of the “other” in religious education and the sources of prejudice in various teaching and preaching traditions. She has served as the Associate National Director of Interreligious Affairs for The American Jewish Committee and as editor of the ”Interreligious Newsletter.” In 2001, she received an honorary doctorate from Seton Hall University in recognition of her pioneering work in the area of Jewish-Christian Relations.

Ms. Banki authored The Image of the Jews in Catholic Teaching, a memorandum which helped pave the way for the historic declaration, Nostra Aetate, adopted at the Second Vatican Council. She condensed and interpreted major religious textbook self-studies carried out at Yale Divinity School, St. Louis University and Dropsie College in the United States, and in Europe at the Pro Deo University in Rome, Louvain University in Belgium and the universities of Duisberg and Freiburg in Germany. An early proponent of women’s interreligious dialogue, she was a founding member of the Women of Faith Task Force, a dialogue involving Jewish, Christian and Muslim women. She was the only woman to give a paper at the Vatican-Jewish conference in Baltimore, 1993. 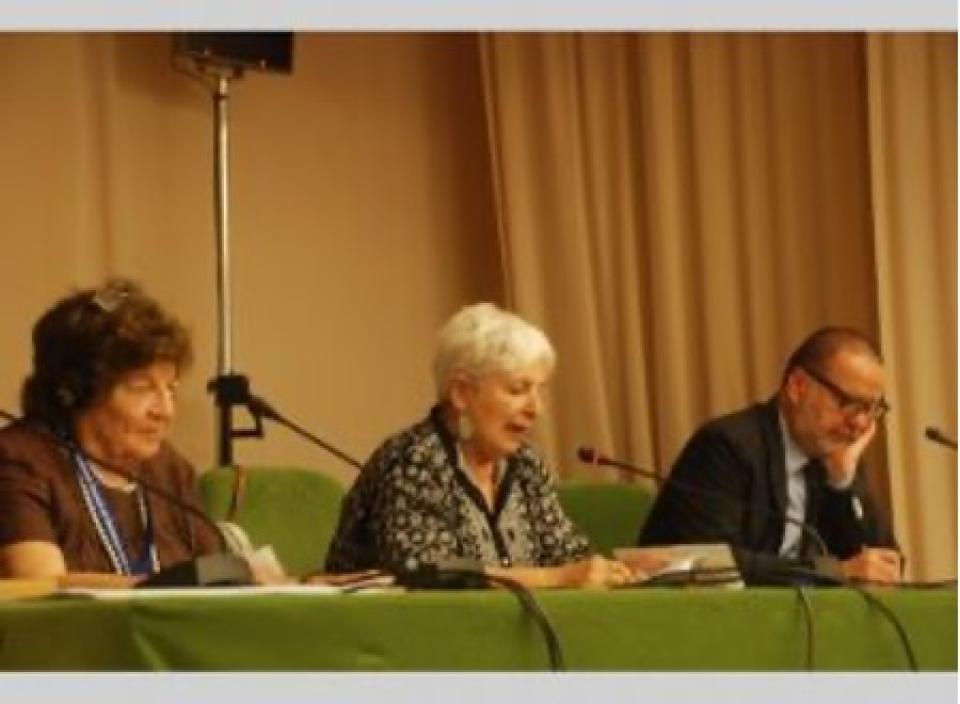 Her writings have appeared in a variety of publications, including Commonweal, Religious Education, the National Catholic Register and the Journal of Ecumenical Studies. For two consecutive years, her coverage of the Second Vatican Council was featured as “The Year in Religion” articles of the American Jewish Year Book(1965-66). Her article “Baltimore and Eisenach: Reflections on Two Dialogues” was awarded The Graymoor Ecumenical Prize for 1993.

One of the pioneers of organized interreligious dialogue, she was honored by the National Workshop on Christian-Jewish Relations in 1992. “No one has done more to shape the nature and meaning of interreligious relations as we have developed them, perhaps uniquely, in this country than Judith Banki,” they declared. In 2009, the Council of Centers of Jewish-Christian Relations awarded her its Shevet Achim Award, given for outstanding contributions to Jewish-Christian relations.