Seminar with Professor Barbara U. Meyer

Professor Barbara U. Meyer (Tel Aviv University) will speak on:

"Post-Shoah Christology and the Otherness of Jesus the Jew"

When: Thursday, November 11th at 7 PM

This Lecture is sponsored by The Irish Council of Christians and Jews in partnership with the Centre for Interreligious Dialogue. It is also part of Dublin City University’s Theology, Philosophy, and Religious Studies Research Seminars. 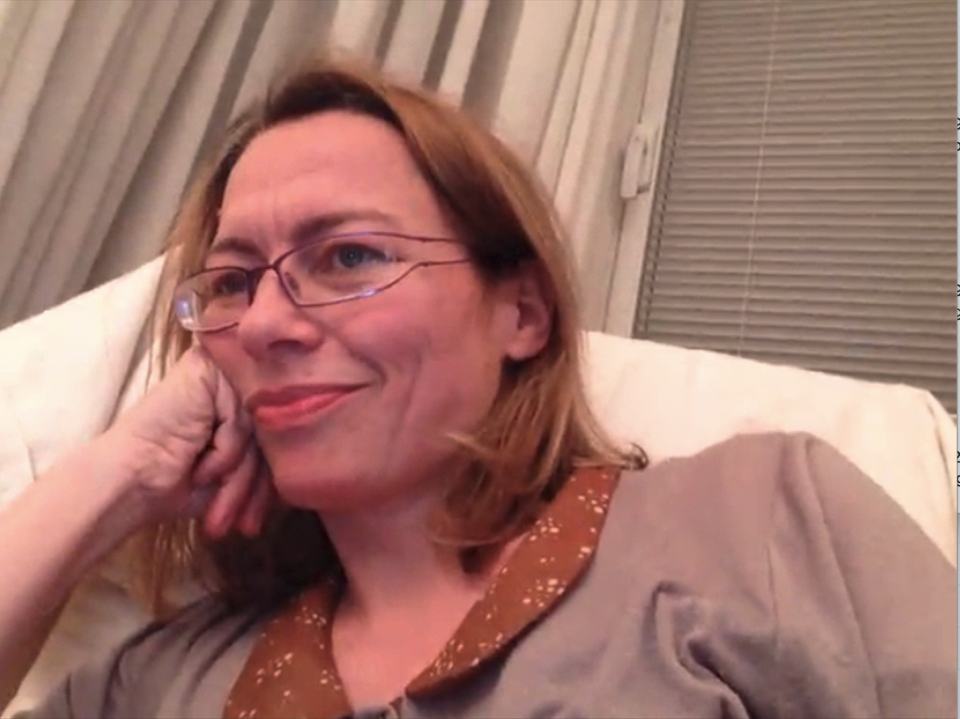 Dr. Barbara U. Meyer is senior lecturer at the program for Religious Studies at Tel Aviv University. Her main fields of research are contemporary Christology, concepts of evil in Jewish and Christian thought, and theologies of law in interreligious relations.

Her most recent book is: Jesus the Jew in Christian Memory: Theological and Philosophical Explorations, published by Cambridge University Press in 2020.

She is also the author of Christologie im Schatten der Shoah – im Lichte Israels. Studien zu Paul van Buren und Friedrich-Wilhelm Marquardt (TVZ 2004, English translation forthcoming), and other articles on interreligious theology, law in Christian post-Shoah thought and the Jewish identity of Jesus, such as "The Dogmatic Significance of Christ being Jewish", in: Christ Jesus and the Jewish People Today: New Explorations of Theological Interrelationships, ed. by Philip A. Cunningham et al. (Eerdmans 2011) and "Walking the Way of the Star: Paul Van Buren", in: Faith, Truth and Reason. New Perspectives on Franz Rosenzweig's Star of Redemption", ed. by Yehoyada Amir et al. (2012).

Dr. Meyer looks at contemporary Christian thought with both an ecumenical and interreligious approach. She examines the changes in Christian understandings of Judaism as well as current dynamics of Christian self-understanding going back to its original Jewish context.