Building the Future of Science and Technology with LEGO

Robots designed and built by school students and youth organisations using LEGO® were in action at the Institute of Education on 24th January and again on 15th February for the DCU and Learnit FIRST LEGO League Leinster finals.

Teams competing in the event had been preparing for four months of preparation to design, build and programme their own automated robot, using LEGO® Education Mindstorms®. Each team also developed a research project based on identifying issues with public spaces or buildings within their communities and devised innovative solutions to combat this.

Both teams will now go forward to the All-Ireland finals in The Crowne Plaza Events Centre on the 7th March 2020. 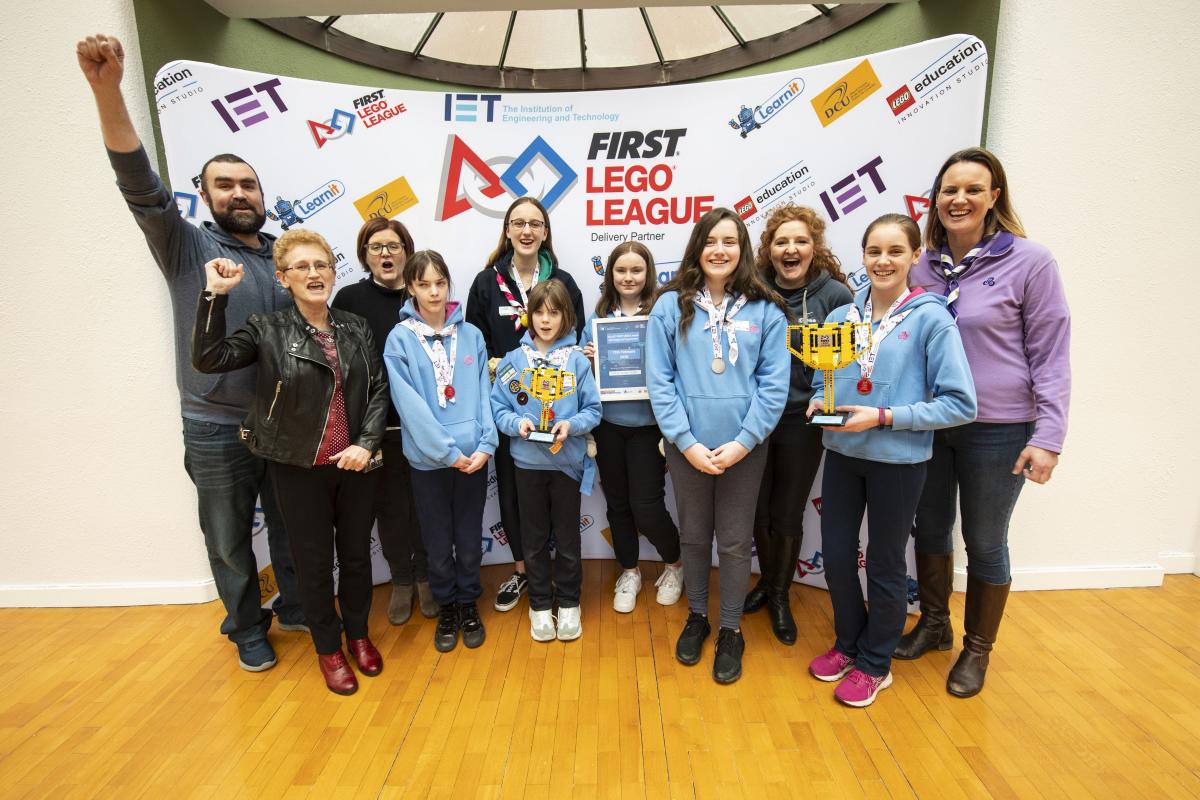 The Sustainable Sisters from the Irish Girl Guides

The category winners on the 24th January were:

The category winners on 15th February were: 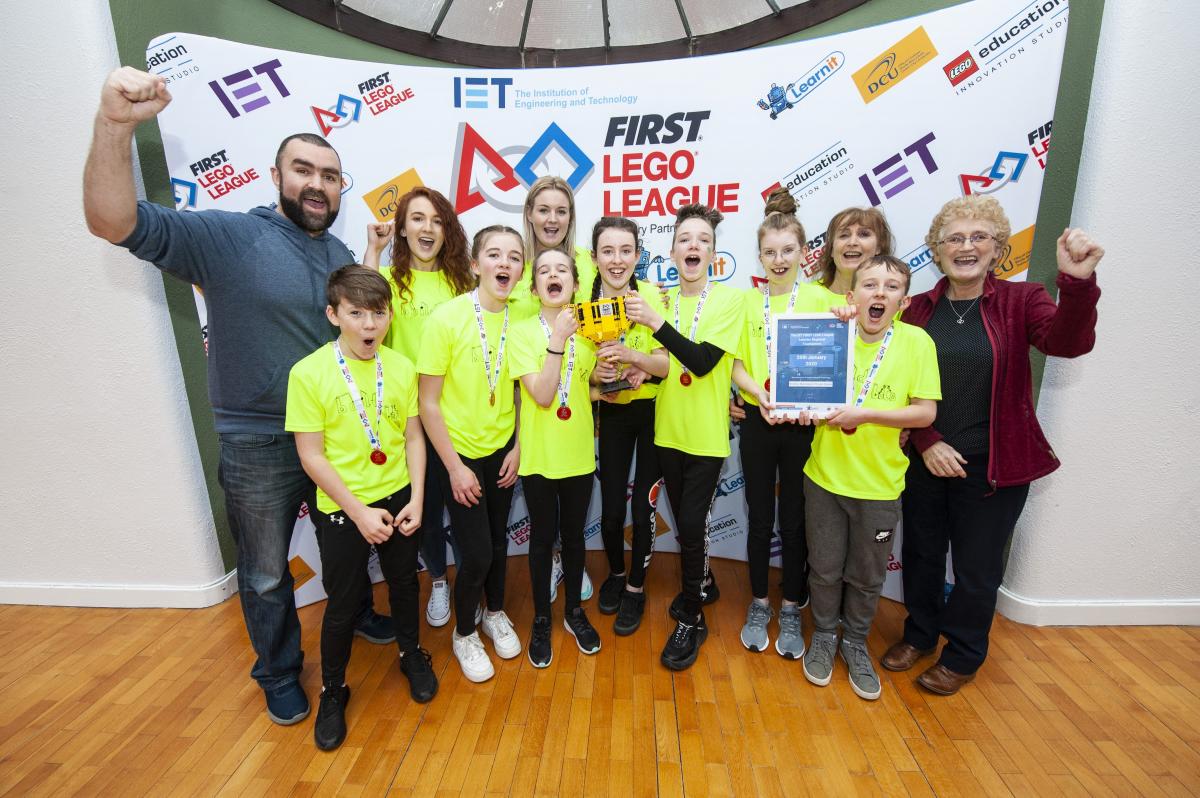 The FIRST LEGO League (FLL) is an international competition involving students age 11 to 16 from over 90 countries.  FIRST is an acronym for ‘For Inspiration and Recognition of Science and Technology’, and the FIRST LEGO League encourages children to think like scientists and engineers, developing practical solutions to real-world issues. Teams of up to ten students, aged from 11 to 16 years with at least two adult coaches, can participate in the FIRST LEGO League. This year teams participated in several regional tournaments, organised by Learnit, in order to qualify for a place at the first-ever All Ireland Final.