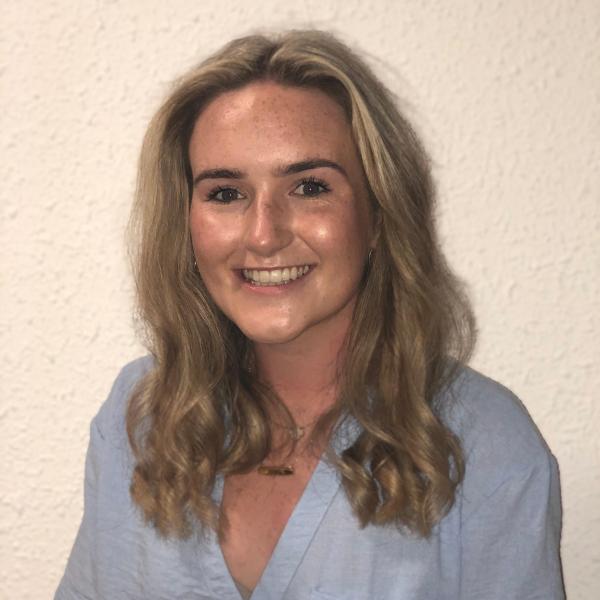 Everything is taught from the ground up, so there’s no requirement to have studied business subjects for your Leaving Cert, which is comforting to know. I chose to study Spanish as part of this course which I had done at Leaving Cert, so I came in at intermediate level, but you can also come in with no groundwork in a language and start at beginner level with Spanish, German, Chinese and Japanese.

The way the course is divided up is about two thirds business modules and one third language and culture modules.  You’re expected to keep on top of your language studies yourself, outside of your lectures, but DCU gives you so many opportunities to engage with the language, for example there’s the Spanish society and the LanguaCulture Space which encourages foreign language students to interact and help Irish students with their language studies.  In 2nd year there’s a greater emphasis on the language as we’re preparing to go abroad to study through that language for our Erasmus year.

Then in final year I’ll come back and will choose my final year specialism, as well as still studying Spanish as well.  I chose this course because I was told that companies with a global workforce look for graduates who have cultural experience, and that’s another benefit of doing Erasmus too.

DCU Business School has a really strong reputation both in Ireland and abroad, particularly as it is accredited by AACSB, but it also has great links with industry, so I feel that the School’s reputation and having a foreign language will really stand to me particularly with multinational companies based here in Ireland.”