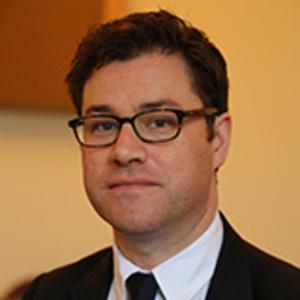 Declan Fahy is Chair of the BA in Journalism in the School of Communications. He is an associate professor who researches the public communication of science, health, environment and technology. His work also examines journalists and scientists who are influential public intellectuals, a topic he explored in his 2015 book, The New Celebrity Scientists: Out of the Lab and Into the Limelight. He earned three degrees from DCU and joined the School of Communications in 2015 after spending five years as assistant professor at American University in Washington, D.C. His recent journalism has appeared at Slate, The Washington Post, Scientific American, The Conversation, and Columbia Journalism Review. He is currently on the editorial advisory board of Public Understanding of Science, the editorial board of Journal of Science and Popular Culture, and the editorial board of Environmental Communication.
Tweets by DCU