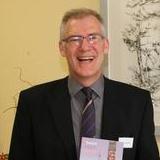 Gareth Byrne is Head of Religious Education at Mater Dei Institute of Education  and Coordinator of the Irish Centre for Religious Education. At various times he has been Head of Education at the Institute (2006-2010), Chairperson of the BRelEd Programme (2008-2010), of the Institute's Masters Programmes (2000-2004 ), and joint-chairperson of the MREd(Primary), provided with St Patrick's College Drumcondra, (2001-2008). Previously he was Director of Holy Cross College Clonliffe, Dublin (1995-2000). He completed his licentiate and doctoral studies at the Salesian University in Rome (1989-1994), having previously taught religious education and serving as school chaplain at Colaiste Dhulaigh, Coolock, Dublin (1985-1989). He is a member of the executive of the Religion Teachers' Association of Ireland, a member of the Episcopal Council for Pastoral Renewal and Adult Faith Development, and is Chairperson of the Board of Management of St. Mary's College, Rathmines. He is a priest of Dublin Diocese and Chairperson of the Council of Priests in the Diocese. 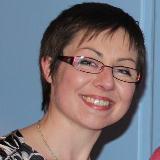 Bernadette is a student on the Professional Doctoral Programme of Education (RE Pathway) since 2012.  She began as a primary school teacher, having graduated from St. Patrick's College, Drumcondra in 2001.  She attained a Masters in Religious Education (Primary) in 2005 and has published in the area of catechetical texts and more broadly in the field of faith development.

The ICRE benefits from the expertise of an Advisory Board of leading national and international figures in the field of religious education. 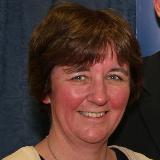 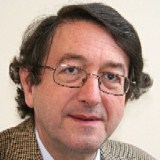 Leslie J Francis is Professor of Religions and Education within the Warwick Religions and Education Research Unit, and Canon Theologian of Bangor Cathedral, Wales. His research in religious education has been shaped by creative links with practical and empirical theology and with the individual differences approach to psychology. 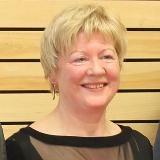 Caroline Renehan is Head of Religious Studies and Religious Education in St. Patrick's College, Drumcondra.  She holds a PhD in Divinity from the University of Edinburgh and a PhD in Education from the Institute of Education, University of London.  Caroline has most recently published a work entitled "Openness with Roots: Education in Religion in Irish Primary Schools". 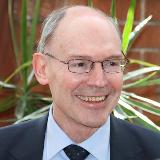 Dermot Lane is the President Emeritus of Mater Dei Institute. Dermot has researched and published in the areas of theology, religious education, and inter-religious dialogue. 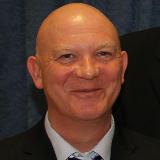 Andrew McGrady is Director of Mater Dei Institute of Education, a college of Dublin City University. He has previously been Registrar and Head of the School of Education in MDI.

PJ Sexton is Head of the School of Education in Mater Dei, where he also gives leadership to the programmes in chaplaincy and lifelong education. 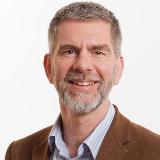 James Nelson is a lecturer at the School of Education Studies, Queen's University, Belfast.  He is Co- Ordinator of the Masters of Education programme and also lectures on the PGCE Religious Education and Education Studies. Research interests are in three main areas: religious education, sharing education (particularly in situations where schooling is separate) and the research method of grounded theory. 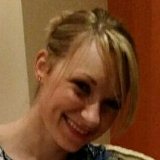 Mary Shanahan is Lecturer in Education (Religious Education) at St. Angela’s College, Sligo. She has also taught philosophy, religious education and religious studies at: University College Dublin, National University of Ireland Maynooth, Mater Dei Institute (Dublin City University), St. Patrick’s College (Drumcondra), Church of Ireland College of Education, and St. Patrick’s College (Thurles). Mary received a B.Ed. from Mater Dei Institute of Education (2004) and an M.A. in Philosophy from University College Dublin (2005), where she also completed her Ph.D. (2011). She is editor of Does Religious Education Matter? (forthcoming: Ashgate, 2016), An Ethics of/for the Future?(London: Cambridge Scholars Press, forthcoming), and co-editor Age (with Ian Leask, Eoin Cassidy, Alan Kearns and Fainche Ryan) of The Taylor Effect: Responding to a Secular Age (London: Cambridge Scholars Press, 2010). Mary has published several articles on Plato and Levinas respectively in addition to numerous book reviews. She is also a Committee Member of the Irish Philosophical Society, a member of the Council for Justice and Peace (Irish Catholic Bishops’ Conference) and a member of the Royal Irish Academy Ethical, Political, Legal and Philosophical Committee.

Ethna Regan is Head of the School of Theology at Mater Dei. Her teaching and research interests include theology, justice, and human rights. 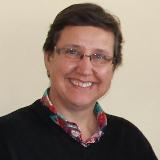 Revd Sheila Zietsman is Chaplain of East Glendalough School in Wicklow, where she also teaches in the area of Religious Education. Sheila represents the Religion Teachers' Association of Ireland (RTAI) on the ICRE Advisory Board. 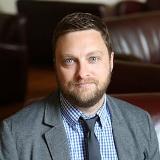 Members of staff of the Institute affiliated with the Centre