Past Presidents of DCU | President's Office 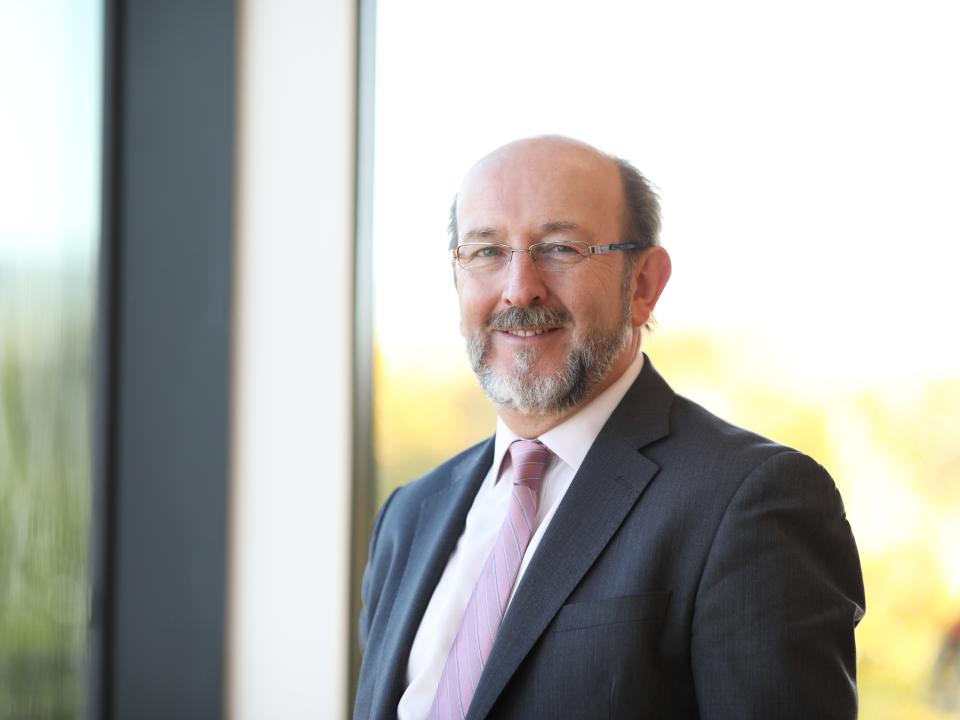 A Physics professor, he joined the staff of DCU in 1986. Before his appointment as president, he was the founding Director of two significant Science Foundation Ireland (SFI) Research Centres at DCU - the National Centre for Sensor Research (NCSR), and of the Biomedical Diagnostics Institute (BDI). 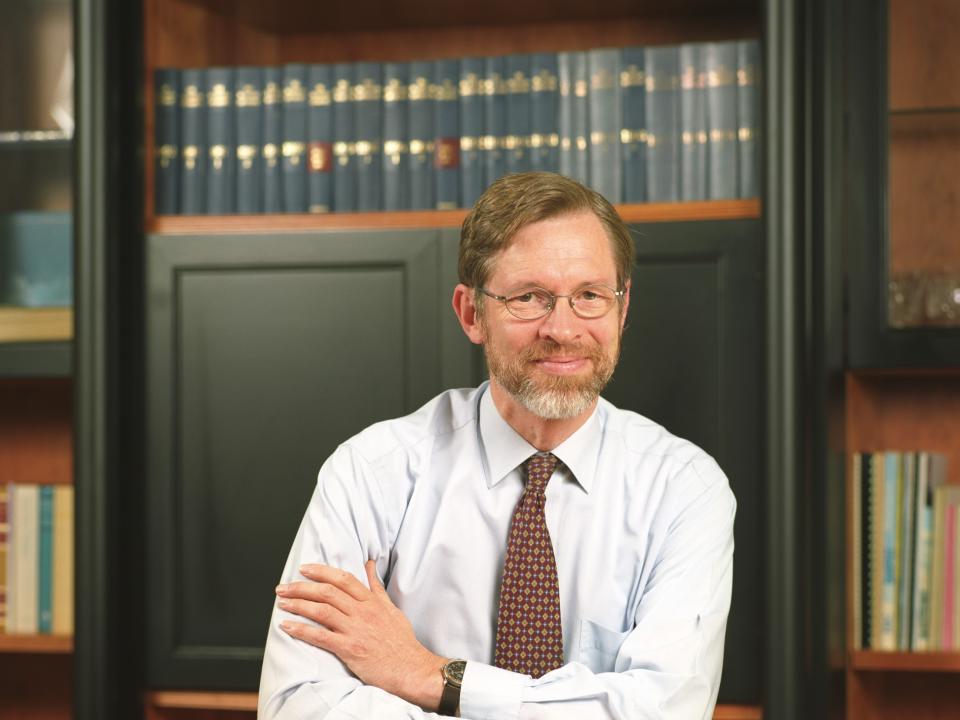 A graduate of Trinity College, Dublin (BA and LLB), and the University of Cambridge (PhD), Professor von Prondzynski has achieved international status as an authority on employment and commercial law. He is also an expert on European Union matters and on competition (antitrust) policy. He lectured at the School of Business Studies at Trinity College, Dublin before his appointment as Professor of Law at Hull.

Professor von Prondzynski has been appointed to the post of Principal and Vice-Chancellor of Robert Gordon University in Aberdeen and took up the position at the end of March 2011. 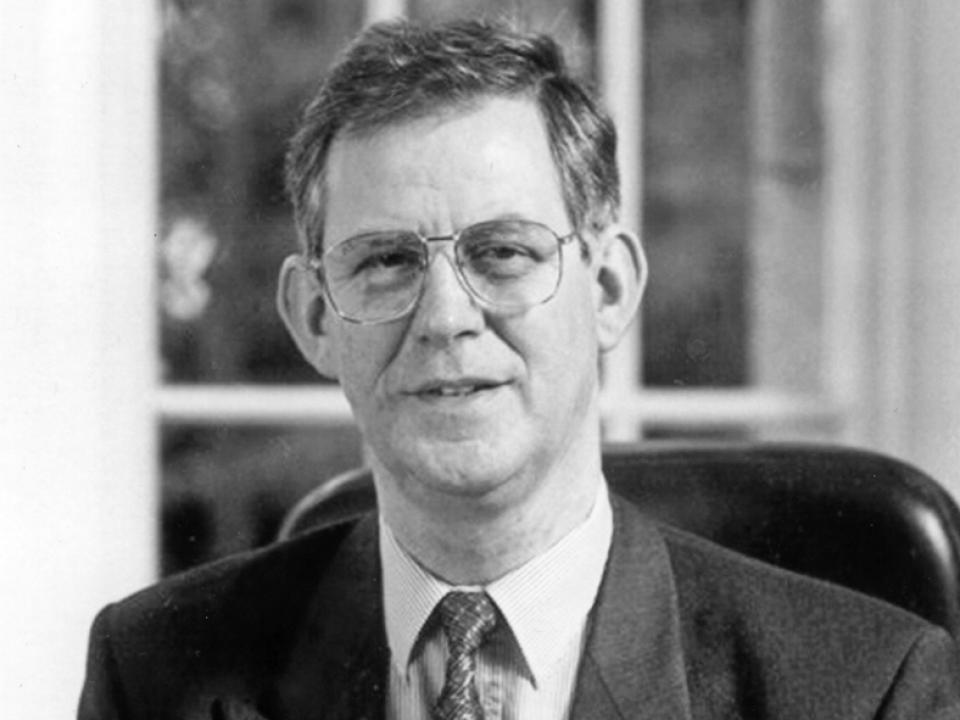 Dr Danny O'Hare, a native of Dundalk, Co. Louth, became the founding President of NIHE Dublin in 1977. He led the institute through twenty years towards the goal of earning its place in the community of Irish universities. By the time Dr O'Hare retired in 1999, after 22 years at the helm, the University had 11,000 students and its graduates were widely respected by employers and fellow professionals.