The diaries of the former Irish diplomat, Seán Lester, are now accessible to the public online, thanks to a digitisation project at Dublin City University Library. 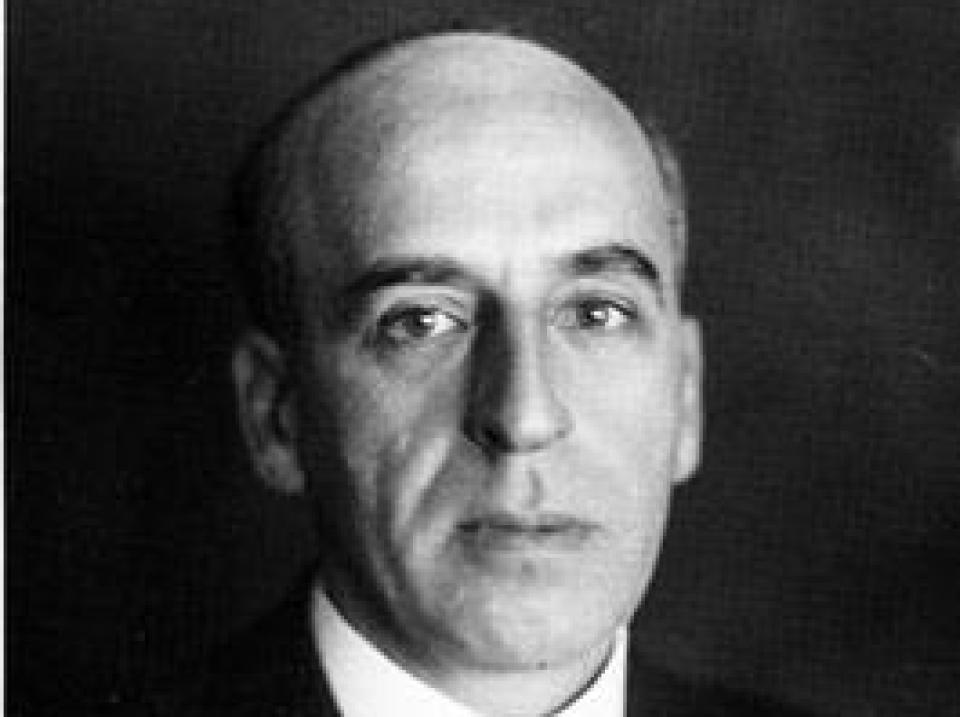 Lester’s personal papers cover his years as a High Commissioner of the League of Nations in the Free City of Danzig (now Gdańsk) in the mid-1930s, and subsequently his time in Geneva during the League’s remaining years. The diaries bear witness to Ireland’s commitment to European and international affairs, renewed this week with a seat on the UN Security Council.

Lester, one of Ireland’s foremost diplomats, became High Commissioner in Danzig in 1934, during a period of increasing Nazi control of the city. He returned to Geneva in 1937, and was appointed Deputy Secretary General of the League of Nations in 1940, remaining there until the functions of the League were replaced by the United Nations in 1946.

The collection contains diaries kept by Lester from 1935 to 1942. During World War 2 he buried the diaries in a metal case near the League of Nations headquarters in Geneva. After the war ended, Lester retrieved the case and returned with the diaries to Ireland where this collection was subsequently donated to DCU Library by Patricia Kilroy and Ann Gorski, daughters of Seán Lester.

While in Geneva, Lester was in contact with James Joyce and his family, assisting in obtaining a visa for their daughter Lucia. Today on the 80th anniversary of James Joyce’s death, one particularly poignant letter stands out written by Lester to Nora Barnacle, Joyce's wife, lamenting the passing of Joyce and his literary legacy to the world. Lester remarks

“These documents are a fascinating insight into a time which was important for Ireland, for international organisations, for how conflict is managed, and ultimately for the world. They give an insider's account of efforts to deal with extremism and build international institutions based on cooperation. Sadly these are still relevant, and there is much we can learn from those extraordinary times.

Making them accessible to researchers and anyone interested in the subject is a wonderful opportunity. As a man who started out in journalism before going on international diplomacy, I am sure that Seán Lester would be impressed with how widely his thoughts can now be shared. What we do with our extraordinary access to information now is up to us.”

"As Ireland formally takes up its new role in the UN Security Council, we are delighted to bring into the public digital sphere the diaries of the Irish League of Nations diplomat, Sean Lester.

This is only the first stage in the online roll out of DCU's unique political and historic research collections, which we will build on in the months ahead."