Nine past and present DCU students qualify for Tokyo Olympics

Congratulations to the nine DCU students and alumni who have qualified for the Olympic Games 2021 in Tokyo.

Five current DCU students will compete as part of Team Ireland’s Athletics and Hockey teams. DCU has been delighted to support all these athletes as sports scholars as they balanced their academic and sporting careers in pursuit of achieving their Olympic dreams.

The athletics events will take place in both Sapporo Odori Park and the Olympic Stadium in the second week of the Games, running from Friday 30 July – Sunday 8 August. The Irish hockey team will compete in Oi Hockey Stadium from 24 July until 6 August 2021. The qualifying DCU students are: 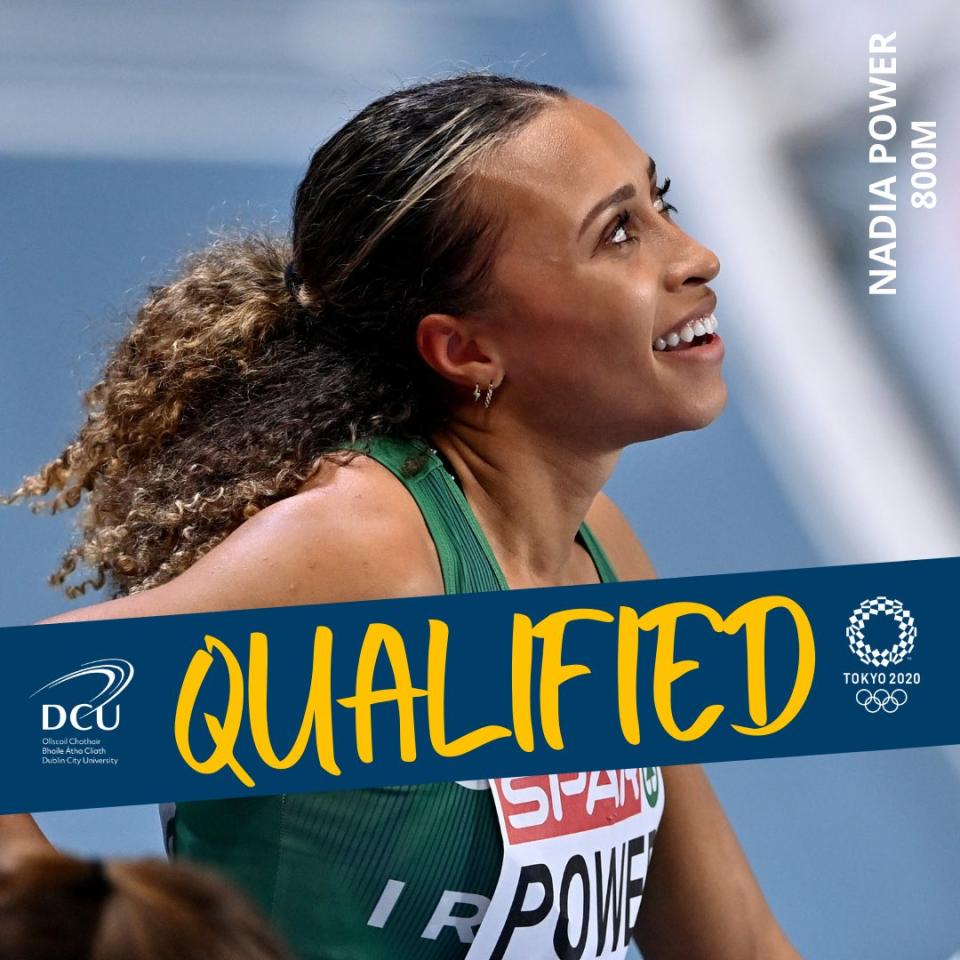 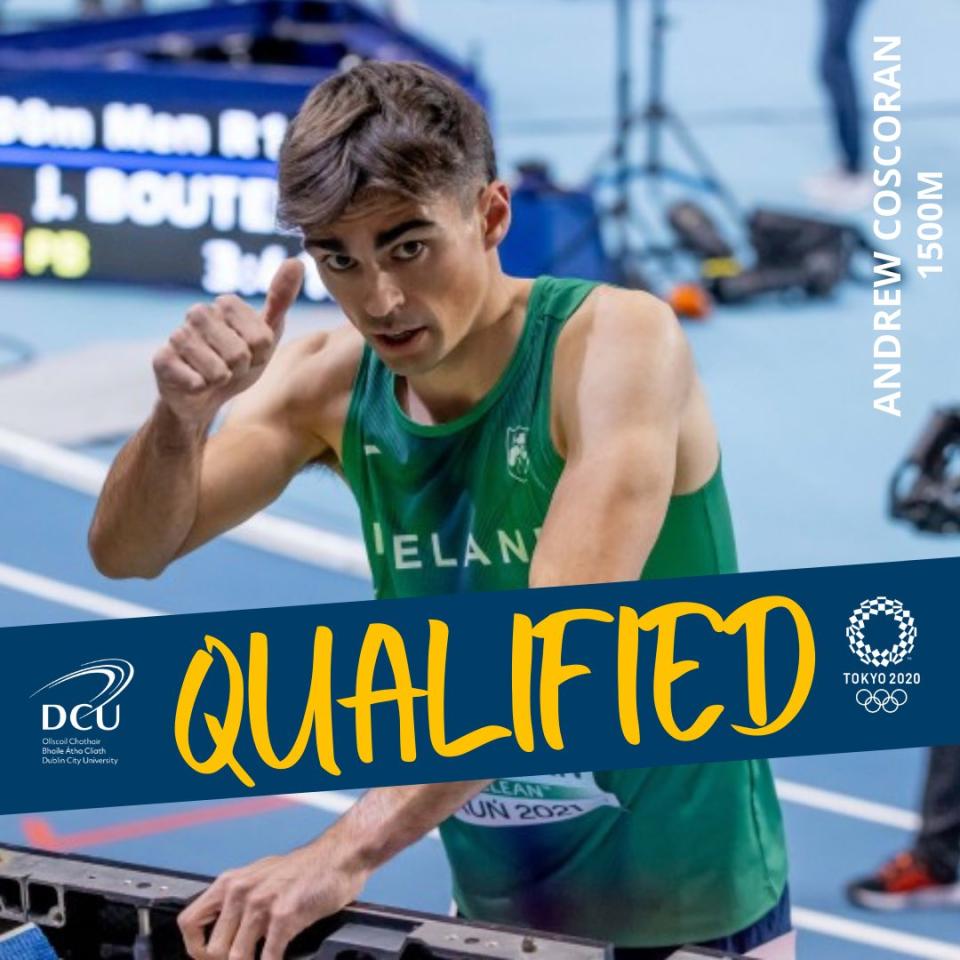 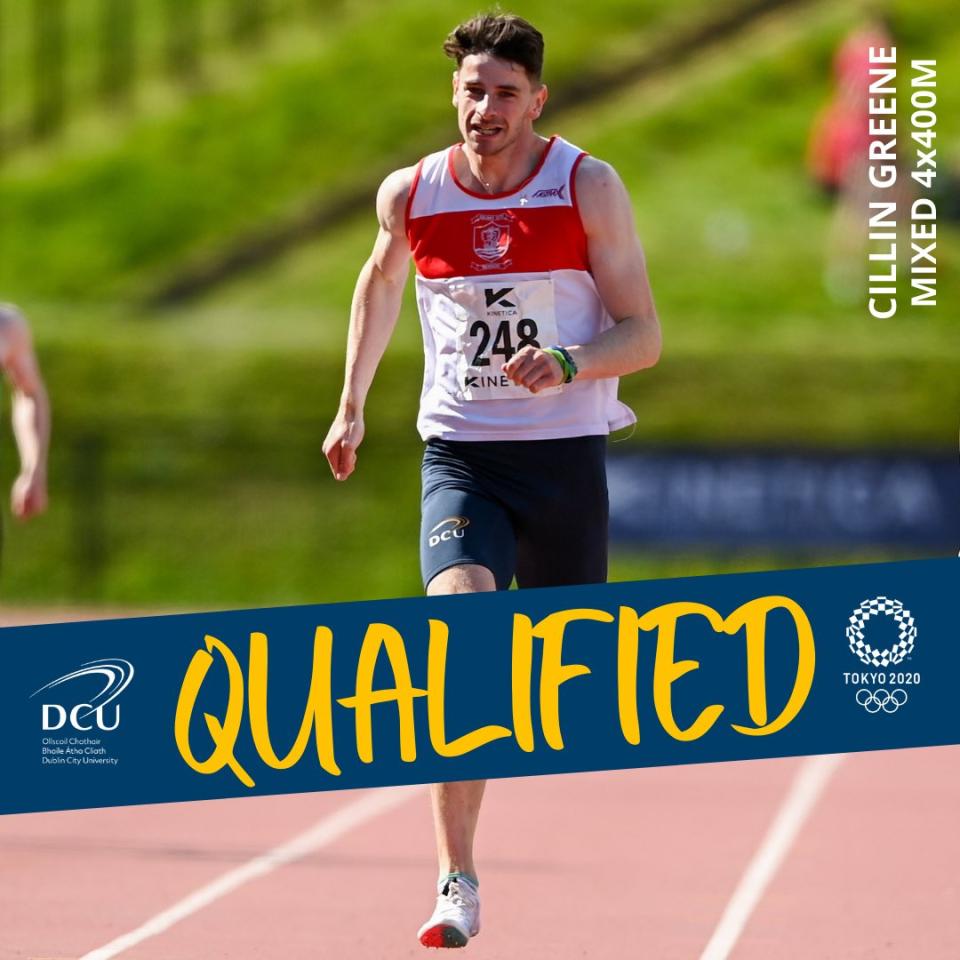 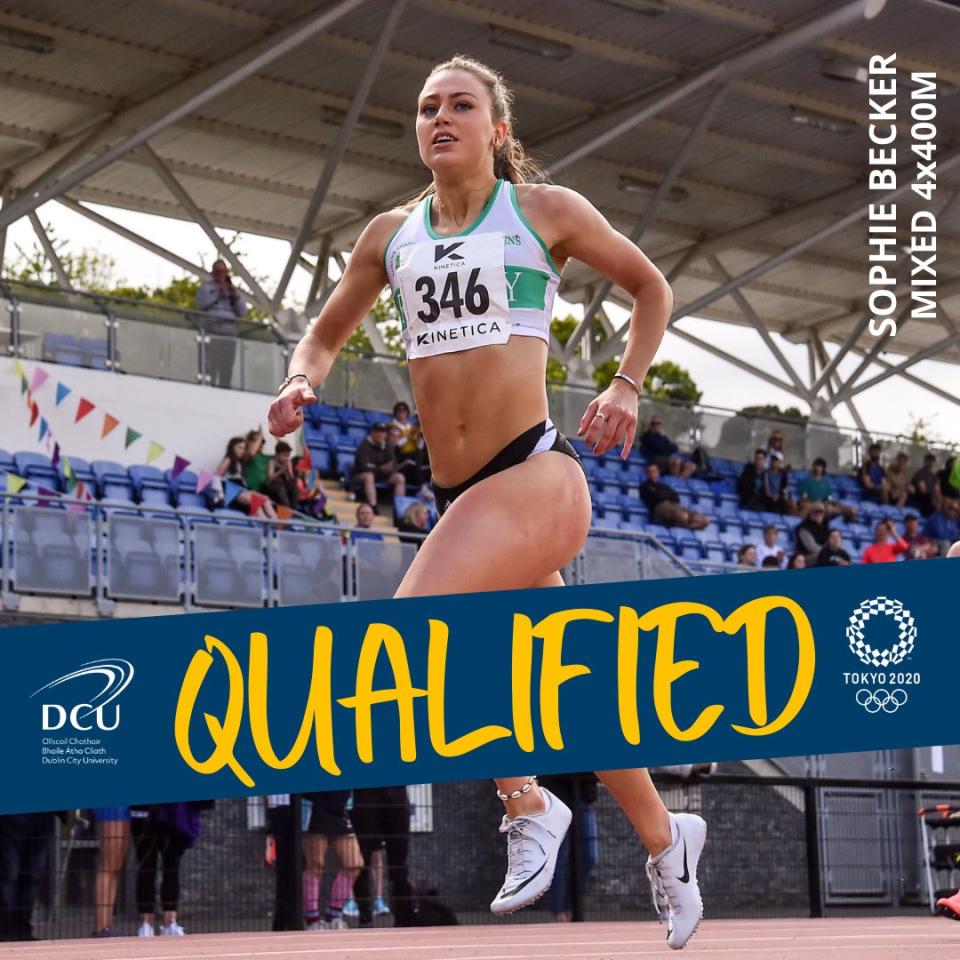 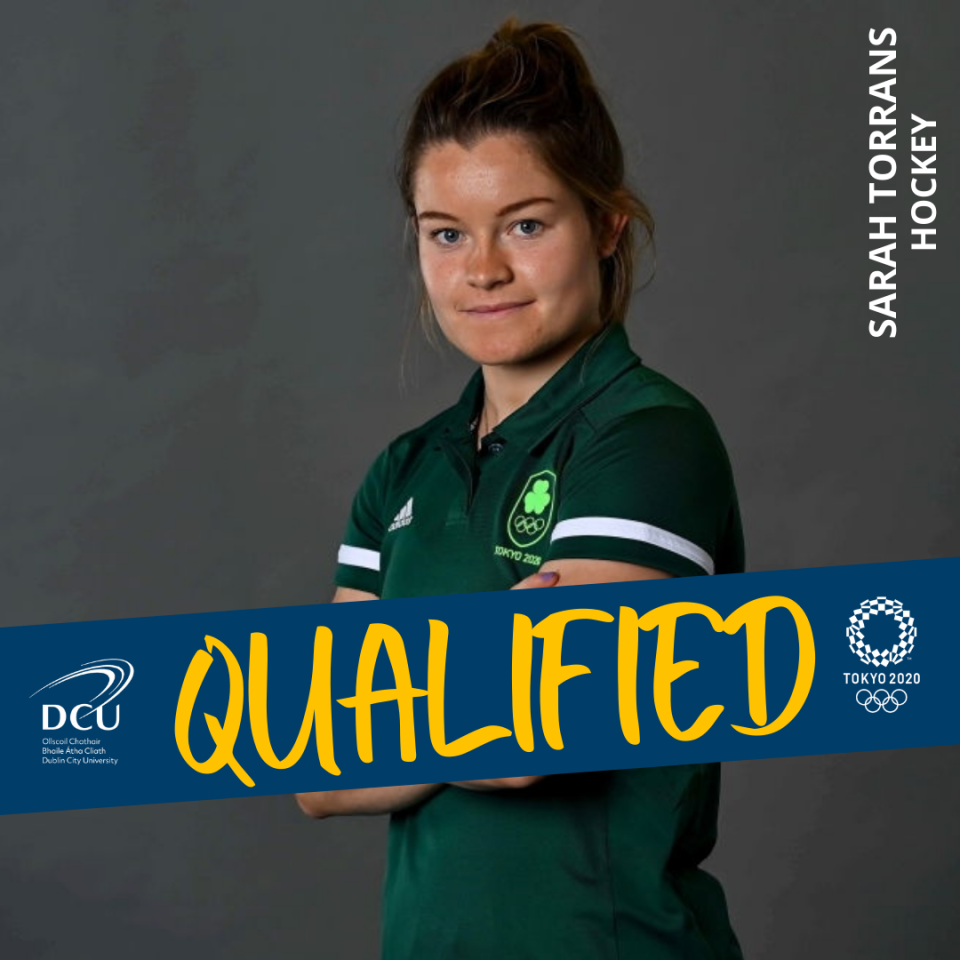