Office of the Chief Operations Officer 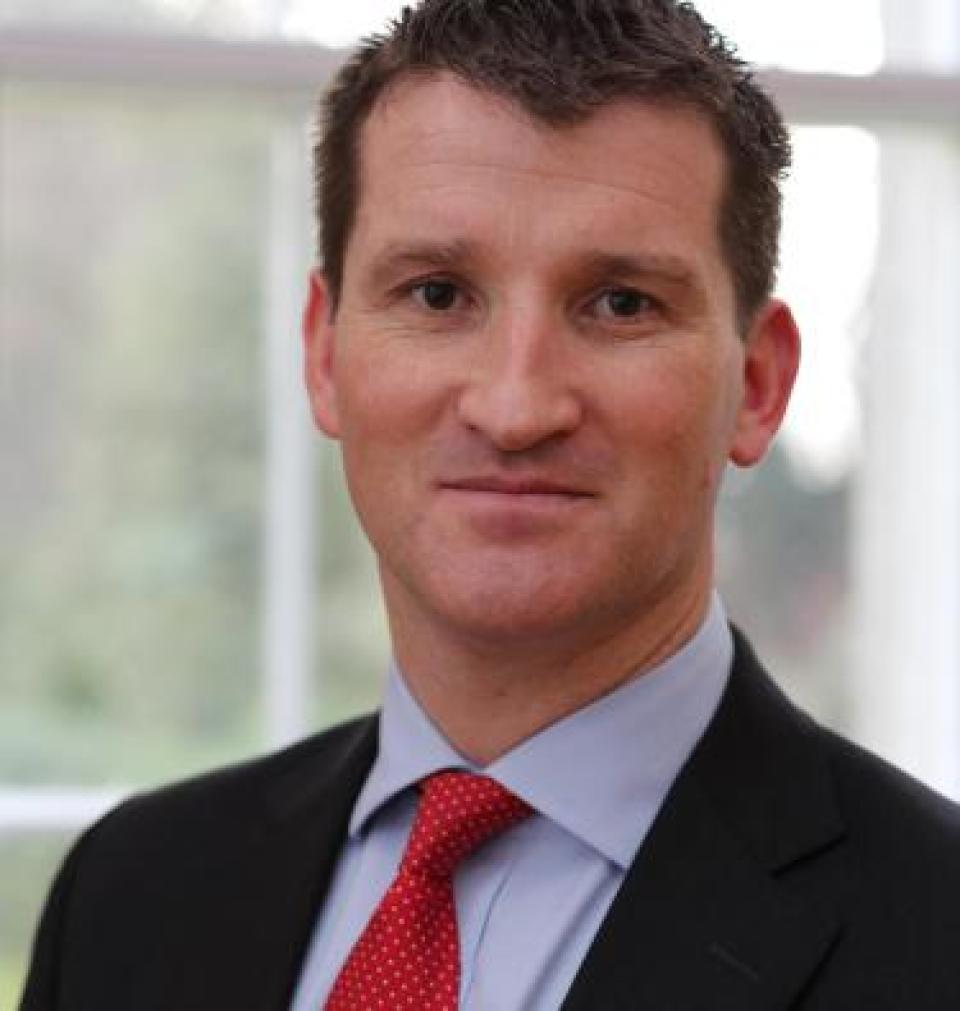 Dr. Declan Raftery completed a B.Sc. in Analytical Science at Dublin City University in 1992. He was then awarded an Irish-American Partnership Postgraduate Scholarship in conjunction with Loctite (Ireland) Ltd in 1992 that enabled him to complete a PhD on The 'Cure Chemistry of Industrial Sealants' in 1996. On completion of the PhD Declan took up a position as a Postdoctoral Research Fellow in the Intelligent Polymer Research Institute at the University of Wollongong, Australia. In 1997 he returned to DCU as Business Development Manager for the Biomedical and Environmental Sensor Technology Research Centre which was a partnership between Queens University Belfast, the University of Ulster, University of Limerick and Dublin City University. In 1999, the National Centre for Sensor Research was established at DCU under the Directorship of Prof. Brian MacCraith (who was appointed the President of DCU in 2010) and Declan was appointed Centre Manager. In 2002, he completed a Masters in Business Administration. In 2003 he was appointed Director of Research Services for DCU a post he held for nine years.

In August 2012 he was appointed the University's first Chief Operations Officer and is responsible for operations, including Estates, IT Services, Health and Safety, Emergency Planning, Risk and Compliance, Legal Matters, DCU Alpha, Sustainability and The Centre for Talented Youth in Ireland (CTYI) across three University academic campuses and the facilities that supports its 17,000 students and 1,600 staff. He is Chair of the Capital Projects Committee, IS Governance Committee and Space Management Group. He is a member of the university's Senior Management Team, University Executive and the University's Governing Authority.