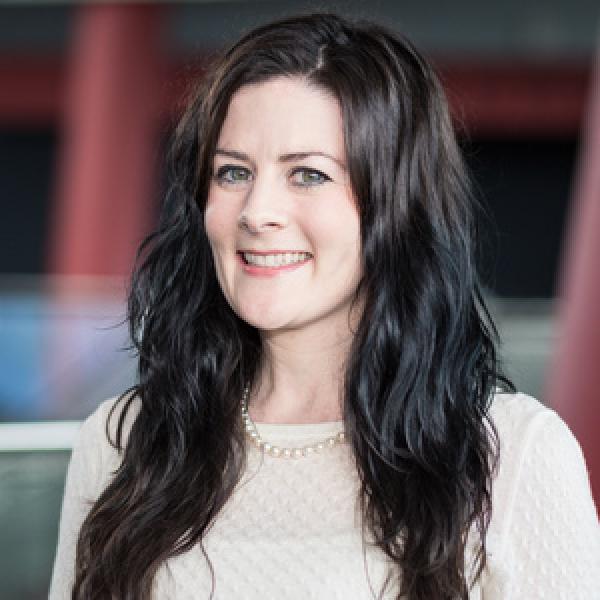 Dr Aisling de Paor joined the School of Law and Government in 2014. She was previously a part- time Lecturer in Law at NUI Galway (2009- 2014), lecturing modules including Health Law and Policy, and Genetics, Disability and the Law. She is a former Irish Research Council Scholar and former Ph.D. candidate at the Centre for Disability Law and Policy at NUI Galway.

In 2013 Aisling defended her PhD, entitled ‘Advancing Science and Controlling the Misuse of Genetic Information in Employment and Insurance – Towards an Effective European Union Regulatory Framework.’ Aisling graduated from NUI, Galway with a B.C.L. in 2005, and graduated from University College Cork with LL.M. in 2006.

She is a qualified Solicitor and trained in a large commercial law firm in Dublin (from 2006 to 2009), having specialised in Employment Law and Commercial Litigation for the majority of her traineeship. She has also worked as a Research Assistant at the Centre for Disability Law and Policy (2009-2010). Aisling is an honourary fellow and affiliated researcher with the Burton Blatt Institute, Syracuse University, New York. She regularly collaborates with this Institute and was a visiting scholar at this here in October 2012 and May 2014.