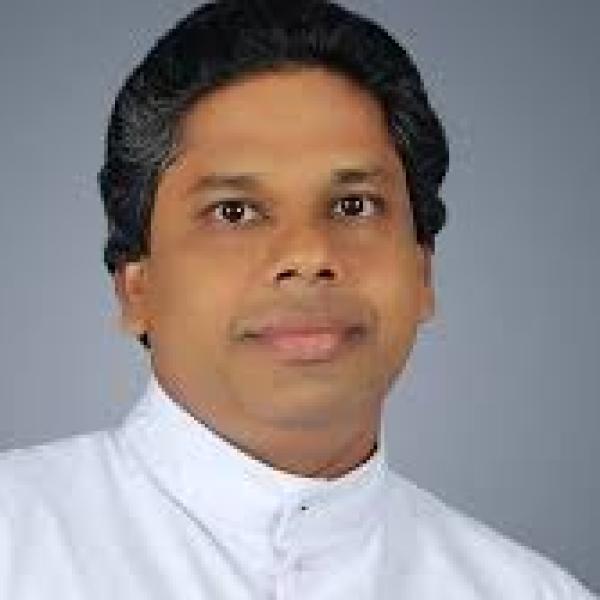 Augustine is presently Director of the Institute of Science and Religion at Little Flower Seminary, Aluva (India). He obtained his M.Sc. from Madras University and a European Master in Bioethics from the Universities of Leuven, Nijmegen and Padova. He holds a PhD in Philosophy of Science from Open International University in Colombo (Sri Lanka). He lectures in Philosophy of Science and Bioethics at various institutions in India.

Augustine has published six books and several articles in peer-reviewed journals. His works include East-West Interface of Reality (Indian Institute of Science and Religion, Pune, 2003), Theological Mysteries in Scientific Perspective (Asian Trading Corporation, Bangalore, 2004), Cosmos Bios and Theos, 2006, Evolution and Religious Belief (Serial Publishers, New Delhi, 2011). He is the managing editor and Publisher of "Omega – Indian Journal of Science and Religion". He completed his PhD in 2017.