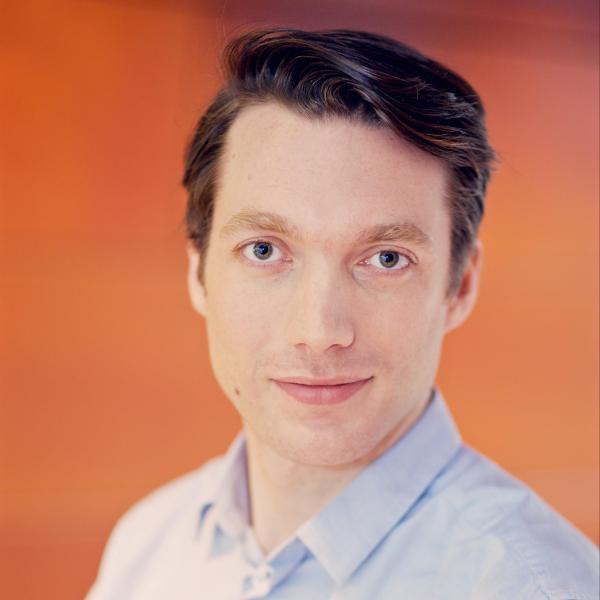 Tim Jacquemard has completed a BA and a MA in philosophy at the University of Amsterdam (The Netherlands). During the philosophy course he developed a particular interest in the area of science and philosophy.

Tim wrote his thesis about the philosophical implications of a market in kidneys. In his thesis he included different branches of applied philosophy like philosophy of science, bioethics and political philosophy. Professionally, Tim has worked as a Medical Ethics assistant researcher at the University of Amsterdam. He completed his PhD in 2014. Tim now holds a position as doctoral researcher at FutureNeuro Centre, RRSI, Ireland.