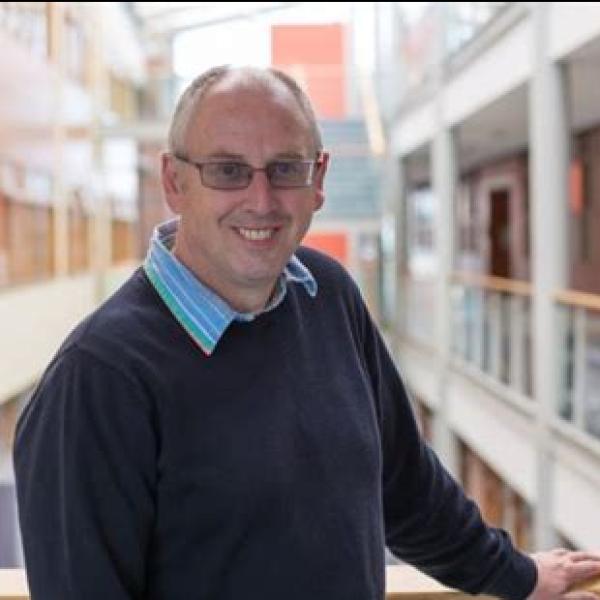 He was the recipient of the 2015 DCU President’s Research Award for Science and Engineering, and in 2019, received the extremely prestigious Award of Honour from the International Association for Machine Translation for his services to the community. Prof Way was Principal Investigator for Integrated Language Technologies in CNGL until June 2011, when he took a career break until December 2013 to work in the translation industry in the UK. On his return to DCU in Jan. 2014, Prof Way acted as Deputy Director of CNGL, and subsequently Deputy Director and Co-Applicant of ADAPT, the €100 million SFI-funded Centre for Digital Content Technology.

Prof Way has secured grants totalling over €65 million, with over €10.1 million directly for his own research. He has been lead researcher on thirteen EU projects bringing in over €25M, and is currently coordinating there projects: ELE, SignON, and PRINCIPLE.