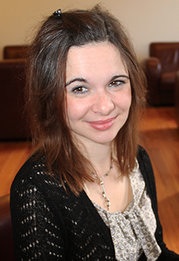 Ciara's work focuses on Georgia, Armenia and Azerbaijan. They all have relations, even if different in nature and extent, both with Russia and the European Union; this pattern is given by a mix of systemic constrains and in-state choices. The research is aimed at assessing the weight, in each case, of international and domestic factors in determining the different foreign policy outcomes.