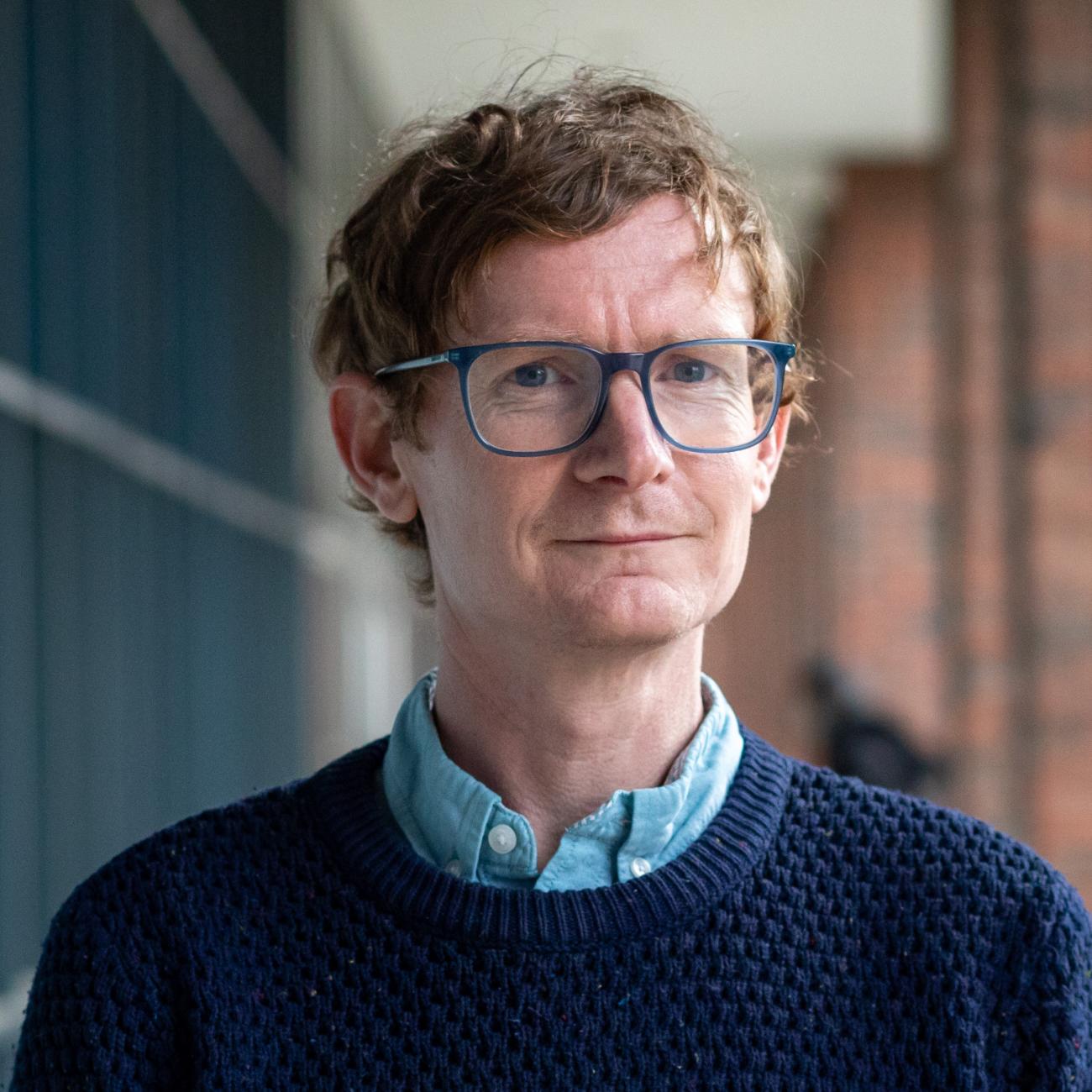 Dr. David Keane is Assistant Professor in Law at the School of Law and Government, DCU. He has acted previously as Lecturer in Law at Brunel University, London, and Associate Professor in Law at Middlesex University, London. He holds a BCL (Law and French) from University College Cork, Ireland, and an LLM and PhD from the Irish Centre for Human Rights, NUI Galway, where he was awarded a Government of Ireland scholarship. Dr. Keane's research is in international human rights law, with a particular focus on the International Convention on the Elimination of Racial Discrimination (ICERD) and related aspects of the UN human rights system. He has published 4 books and around 30 journal articles and book chapters, as well as book reviews, blogs and case commentaries. His book Caste-based Discrimination in International Human Rights Law (Routledge, 2007) was awarded the Hart-SLSA Book Prize for Early Career Academics and has been widely cited, including by the UK Supreme Court. His co-edited book 50 Years of the International Convention on the Elimination of Racial Discrimination (Manchester University Press, 2017) is the first edited collection on ICERD. His most recent work is on inter-State cases under ICERD, with his latest co-authored article published in the specialist journal The Law & Practice of International Courts and Tribunals. Dr Keane acts also as a visiting professor at the University of Bordeaux, France. He welcomes potential PhD students and research collaborations in international human rights law. David is available on email at: <david.p.keane@dcu.ie>