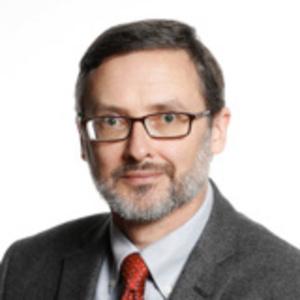 Previously, he taught in TU Dublin, Maynooth University and UCD.

His most recent book (edited with Eoin O'Malley), Mayoral Governance in Dublin was published in April 2019.