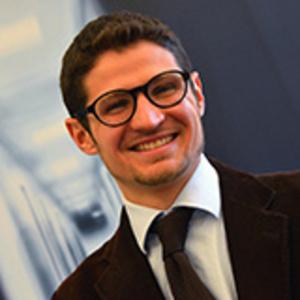 Federico Fabbrini does research in the field of European law. His interests extend broadly from questions about fundamental rights, citizenship and the rule of law to questions about separation of power, governance, and economic and monetary union. In his work Federico Fabbrini adopts a comparative perspective -- often exploring EU law in parallel with US law -- and uses an interdisciplinary approach -- enriching legal analysis with input from related disciplines such as political and social science, economics and business and history and philosophy.
Go to Federico Fabbrini's full profile
Tweets by DCU