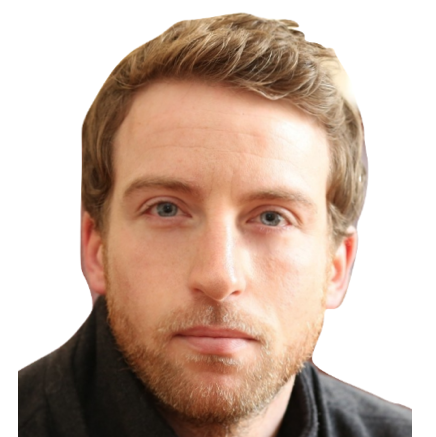 Previously co-convenor of the BISA Critical Studies on Terrorism Working Group (2013-2017), he specialises in applying political theory to dynamics of terrorism and political violence (and vice-versa). He is variously published in top-ranking journals, including Critical Studies on Terrorism and First Monday and his current research focuses on ontologies of security, intersections of conspiracy with political violence and ‘radicalisation’ and the discursive construction of displaced individuals as ‘potential terrorists’.