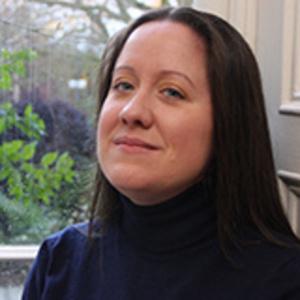 Maura Conway is Paddy Moriarty Professor of Government and International Studies in the School of Law and Government at Dublin City University (DCU); professor of Cyber Threats in CYTREC at Swansea University, UK; and Coordinator of VOX-Pol, a EU-funded project on violent online political extremism (voxpol.eu). Prof. Conway’s principal research interests are in the area of terrorism and the Internet, including cyberterrorism, the functioning and effectiveness of extremist and terrorist online content, and online radicalisation. She is the author of over 40 articles and chapters in her specialist area(s). Her research has appeared in, amongst others, Studies in Conflict & Terrorism, Media, War & Conflict, Parliamentary Affairs, and Social Science Computer Review. Prof. Conway has presented her findings before the United Nations in New York, the Commission of the European Union in Brussels, the UK House of Lords, and elsewhere. She is a member of the Academic Advisory Board of Europol’s Counter-terrorism Centre and a member of the Editorial Board of Terrorism and Political Violence.

Terrorism and the Internet, particularly the conceptualisation and portrayal of cyberterrorism, the functioning and effectiveness of terrorist websites/online content, violent online radicalisation
Go to Maura Conway's full profile
Tweets by DCU