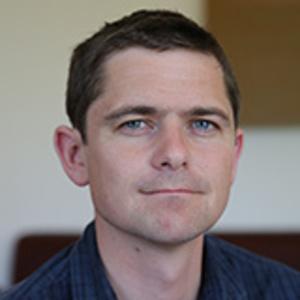 Dr. Hickey has given papers at academic conferences and universities all over the world, and in 2022, was invited to deliver the keynote to the assembled judges of the Irish superior courts at the Superior Courts Conference in the King's Inns, Dublin. Dr. Hickey has been consulted by government, parliamentary committees and media on matters relating to his research. His scholarly work is regularly cited by the Irish Supreme Court and Court of Appeal. He was appointed as the constitutional law expert to the Expert Advisory Panel to the Irish Citizens’ Assembly on Gender Equality in 2019, serving until the Assembly completed its work in 2021.

Dr. Hickey joined the School of Law and Government at DCU in 2013. He was appointed as a Visiting Teaching Professor at Université Montesquieu, Bordeaux IV in 2013 and served in the role for five years. He was a Visiting Research Fellow at the Bonavero Institute of Human Rights, University of Oxford in 2020, and a visiting scholar at the University of Glasgow (2012) and at Princeton University (2009). He won the DCU President’s Prize for Teaching Excellence in 2015, and was nominated again in 2018, 2020 and 2022.