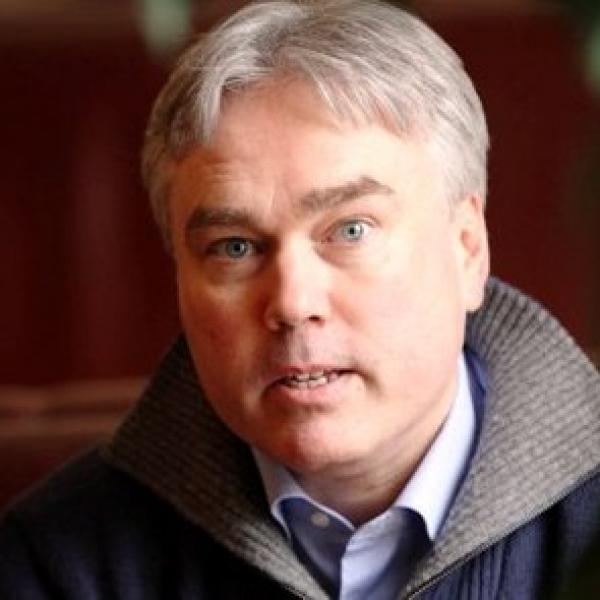 Full Professor, Director of the Institute of Ethics

Bert Gordijn studied Philosophy and History at the University of Utrecht (Netherlands), Strasbourg (France) and Freiburg in Breisgau (Germany). In 1995 he was awarded a doctorate in Philosophy. In 2003 he received a doctorate in Bioethics.

He was a Visiting Research Fellow at the Centre for Economic and Social Aspects of Genomics at Lancaster University (UK), the Center for Clinical Bioethics at Georgetown University (USA) and the Fondation Brocher (Switzerland).

He has an extensive record of peer reviewed publications and international lectures. He has been appointed to the Scientific Advisory Board of the European Patent Organisation, the External Science Advisory Panel to the Long-Range Research Initiative of the European Chemical Industry Council and has served on the UNESCO expert committee on ethics and nanotechnology.

Bert is Secretary of the European Society for Philosophy of Medicine and Heathcare which was founded in 1987 with a view to the growing need for critical reflection on the role of medicine and health care in our present society. He specialises in Applied Ethics. He is also President of the International Association of Education in Ethics.