DCU is home to a wealth of historic buildings 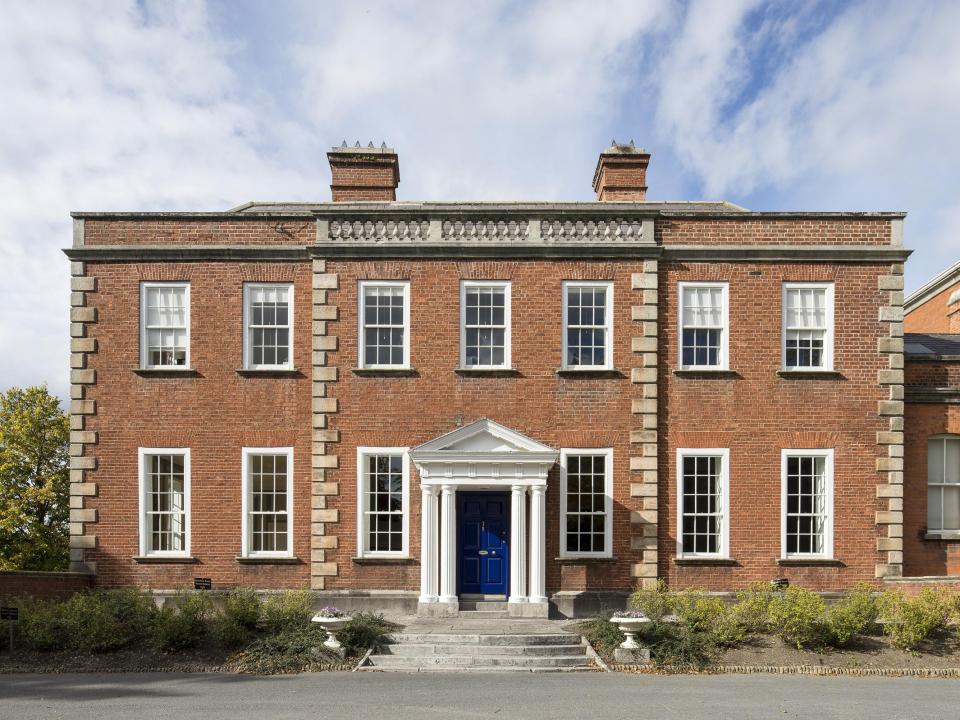 Belvedere House which was built c.1660 by Sir Robert Booth, Lord Chief Justice of Ireland. Over the years, it was home to a number of notable residents including two Lord Chancellors and the Church of Ireland Archbishop of Armagh.

Later, the Congregation of Christian Brothers took up residence. In 1875 it was bought by Cardinal Paul Cullen for the establishment of St Patrick's College. 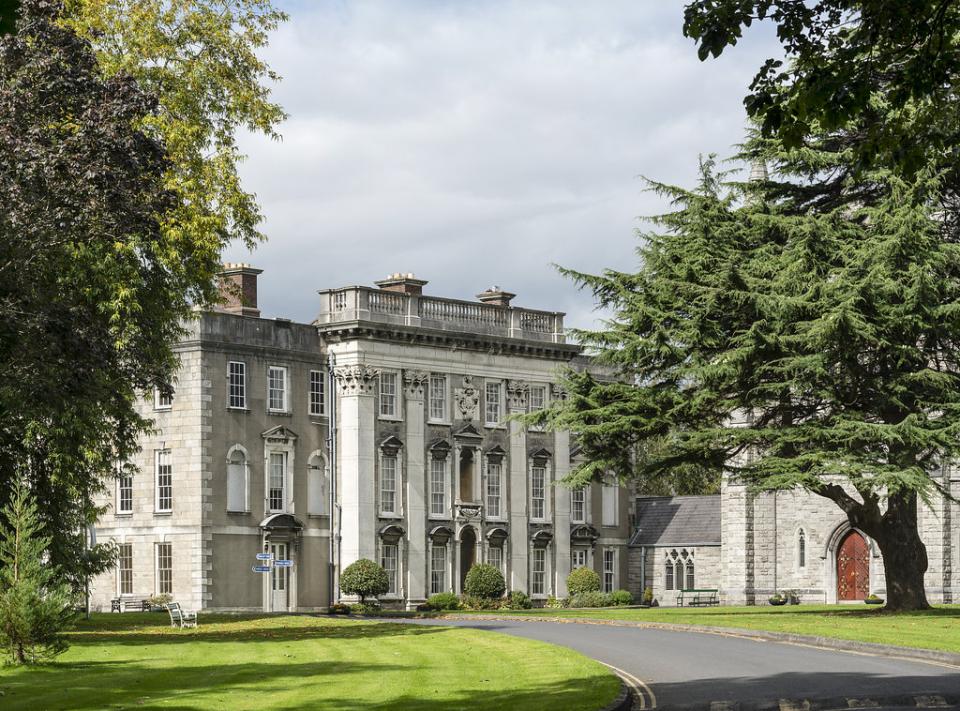 Designed by Sir Edward Lovett Pearce, Drumcondra House was built in 1726 for Marmaduke Coghill. In 1842, the house was rented by the Catholic priest Fr. John Hand who went on to found All Hallows College, run by the Vincentian order. Dublin City University bought the campus in 2016. 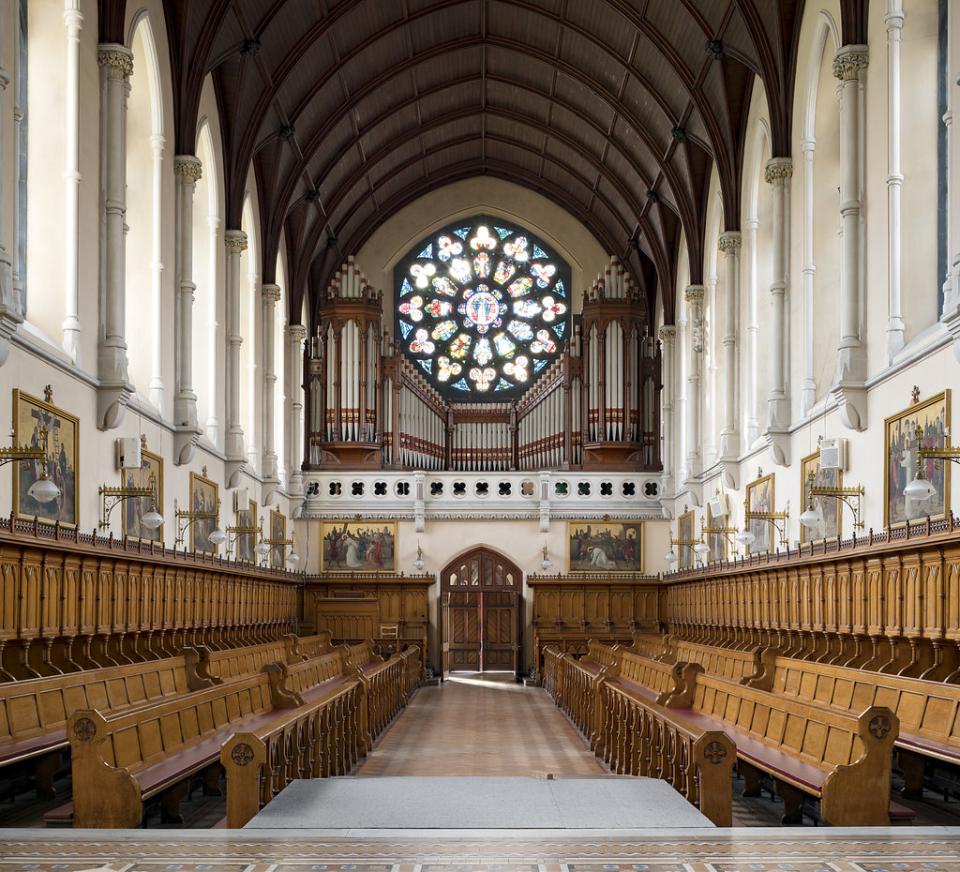 Next to Drumcondra House is All Hallows Chapel. This beautiful Gothic Style church is noted for its magnificent stained-glass windows including the exquisite Rose Window dominating the organ balcony. 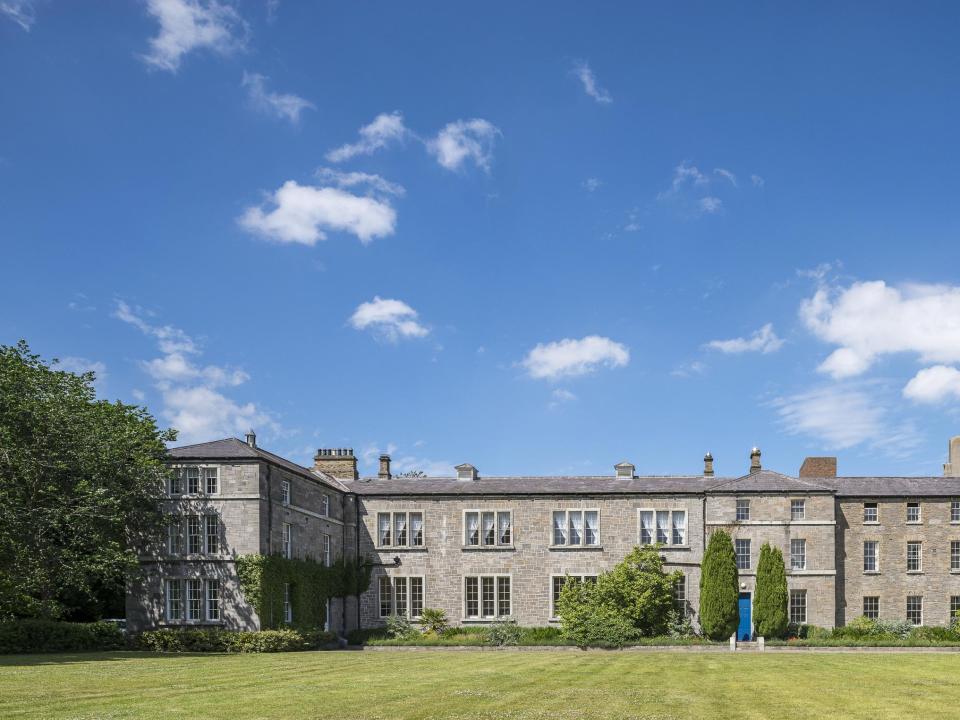 Built in 1851, Albert College is the oldest building on DCU's Glasnevin campus. Named in honour of Queen Victoria's husband, Prince Albert, it was established as an agricultural college. From 1926 until 1964, the building hosted the Faculty of General Agriculture of University College Dublin. Today it houses the offices of the university president and other executive offices.