Office of the VPAA (Registrar) 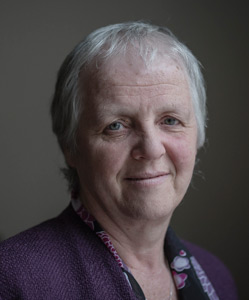 Professor Eithne Guilfoyle is the Vice-President of Academic Affairs (Registrar). Her primary research interests lie in the syntax and acquisition of Irish and other verb-first languages, especially with respect to word-order, verb-placement and the grammatical properties of subjects. She graduated with a BA in Linguistics and Old and Middle English from UCD in 1979 and moved to Canada where she received a MA and PhD in Linguistics from McGill University in 1990. She held postdoctoral fellowships at McGill and MIT, taught at McGill University and Queen's University (Ontario) and was on faculty at the University of Calgary from 1992 to 1998. She served as the Head of Humanities and the Acting Head of the School of Science and Technology at the Institute of Art, Design and Technology in Dun Laoghaire between 1999 and 2003, and as Executive Dean of Humanities and Social Sciences in DCU from 2004 to 2011. 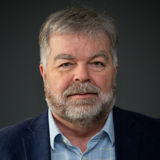 Mr William Kelly is the Deputy Registrar and Dean of Teaching and Learning since 2012.

As Deputy Registrar, he has University-level responsibility for curriculum development, quality assurance of teaching and learning activities, and regulation of accredited awards including Joint Awards.

As Dean of Teaching & Learning, he has oversight of strategic initiatives in relation to teaching and learning across the University; a particular focus in recent years has been on the expansion of digital learning opportunities for on-campus students and online delivery of awards.

He is the University's representative on a number of national and regional bodies including the National Forum for the Enhancement of Teaching & Learning, the governance board of the Irish Survey of Student Engagement, and the Dublin Regional Skills Forum.

Prior to his appointment to his current role, he was a member of academic staff in DCU Business School, latterly as Associate Dean for Teaching & Learning.  Over the course of a thirty-year career in the Business School, he developed and was the first Director of the MBA programme from 1990-97.  Subsequently, he directed the undergraduate degree in Business Studies and the Master's degree in Investment & Treasury. 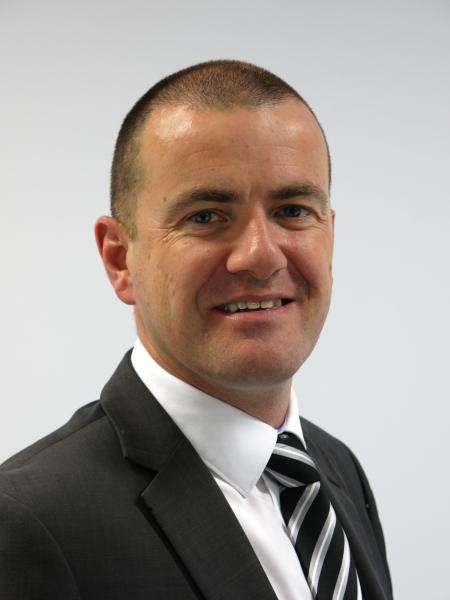 Associate Professor Joseph Stokes, is currently the Dublin City University Dean of Graduate Studies, with responsibility for strategy, policy and regulation relating to graduate research in the University, and for providing support to DCU's doctoral and research master's students and their supervisors. Prof Stokes leads the Graduate Studies Office, and chairs the DCU Graduate Research Studies Board. He is a member of the Irish Universities Association (IUA) Deans of Graduate Studies group, and is a regular contributor to meetings of the European Universities Association Council for Doctoral Education (EUA- CDE). He was awarded the degrees of B.A. and B.A.I. in Mechanical and Manufacturing Engineering from Trinity College Dublin in 1997 and began his PhD studies that year in DCU. He attained his PhD in Mechanical and Manufacturing Engineering from Dublin City University in 2002, graduated March 2003. From 2012 to 2017, he was Head of School of Mechanical and Manufacturing Engineering in Dublin City University.  He is an Associate Professor in Surface Engineering and Tribological Coatings, research active in this area since 1997. His professional achievement includes the production of coated and free-standing engineering components using the HVOF (High Velocity Oxy-Fuel) process, other processes include Atmospheric Plasma and Flame Thermal Spray (Thermal Spray facilities), including Tribological Assessment. He is an active member of the Centre for Medical Engineering Research (MEDEng) and the National Centre for Plasma Science and Technology (NCPST). 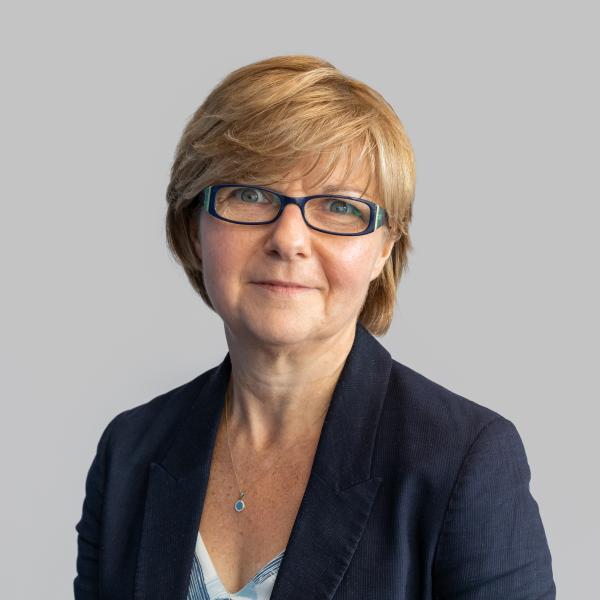 Ms Pauline Mooney was appointed to the role of Academic Secretary in 2016.  In this capacity Pauline provides strategic administrative support to the VPAA/Registrar, assuming responsibility for and/or contributing significantly to the implementation of major strategic initiatives that lie within the VPAA/Registrar’s remit, as well as to the formulation of University policy. She is also responsible for the Academic Secretariat and Academic Systems units.   Pauline is a member of Academic Council, Education Committee and the Student Information System (SIS) Steering Group.

Pauline holds a BA (Hons) in Modern History and Irish and an MA (Research) in History from St Patrick’s College, Maynooth (now Maynooth University).  Working continuously within the Higher Education sector, she held positions in St Patrick’s College, Maynooth and in the Higher Education and Training Awards Council (now subsumed within QQI) before joining DCU in 2001.  Pauline has occupied a number of management and leadership roles within DCU including that of Faculty Manager in the Faculty of Humanities and Social Sciences and subsequently in the Faculty of Science and Health.  In 2014 she assumed the role of Senior Project Manager (Student Experience) within the DCU Incorporation Project, a role she occupied until her appointment to her current role. 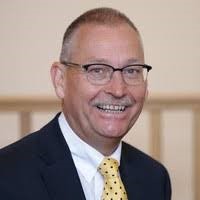 Professor Mark Brown is Ireland's first Chair in Digital Learning and Director of the National Institute for Digital Learning (NIDL). The NIDL has a mission to be a world leader at the forefront of new digital models of education and includes the Teaching Enhancement Unit, Open Education Unit and the Ideas Lab.Mark coordinates the Digital Learning Research Network which includes over 50 DCU staff with a research interest in the area and who produce a broad range of scholarly outputs related to blended, Online and Digital (BOLD) education. More detailed biographical information, including a summary of Mark's research outputs by year, is available from his personal NIDL webpage. 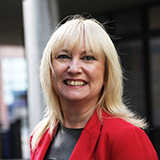 Ms Phylomena McMorrow currently holds the post of Director of Registry and was appointed to this role in 2009.  Phylomena has 30 years’ experience working in higher education and has held various leadership and management roles within Dublin City University. The experience she has gained within higher education was during a time of significant change and challenges.

Phylomena has a strong background in academic administration leadership, operational management, regulatory and policy development and managing change. Phylomena has chaired a number of University Working Groups and is currently a member of several University Committees including the University Standards Committee, Academic Council and the Space Planning and Management Committee.  Phylomena has a Bachelor of Business Studies degree from Dublin City University and a Postgraduate Diploma in Strategy, Innovation and Change from University College Dublin. 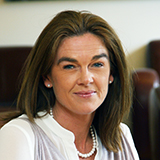 Dr Claire Bohan is DCU’s Director of Student Support & Development, responsible for the provision of support and professional development services to the student body. Claire lectured in the School of Language & Intercultural Studies for many years before moving to the International Office to develop the University’s internationalisation agenda. She took up the role of Director of Student Support & Development in 2007.Claire’s Master’s in Intercultural Studies from DCU and PhD in Exile Studies from the University of Vienna, ignited her interest in the area of ‘transitions’ and her desire to help students reach their full potential during these formative college years.