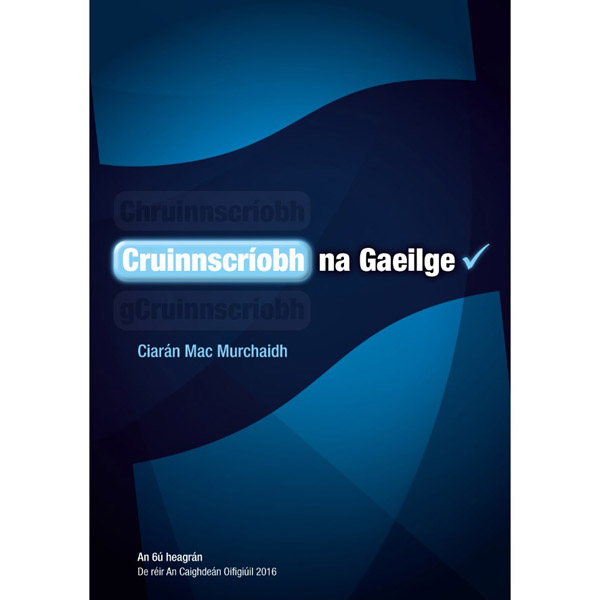 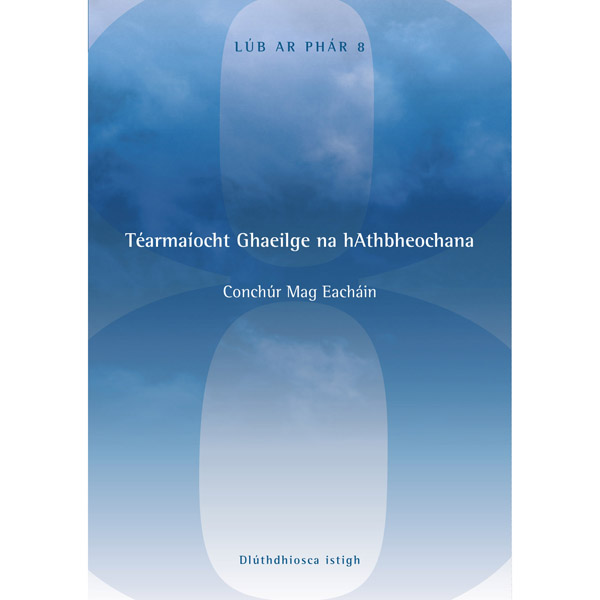 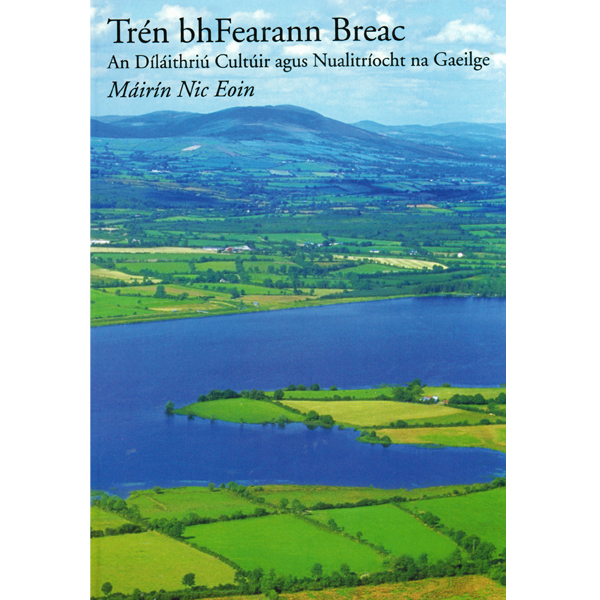 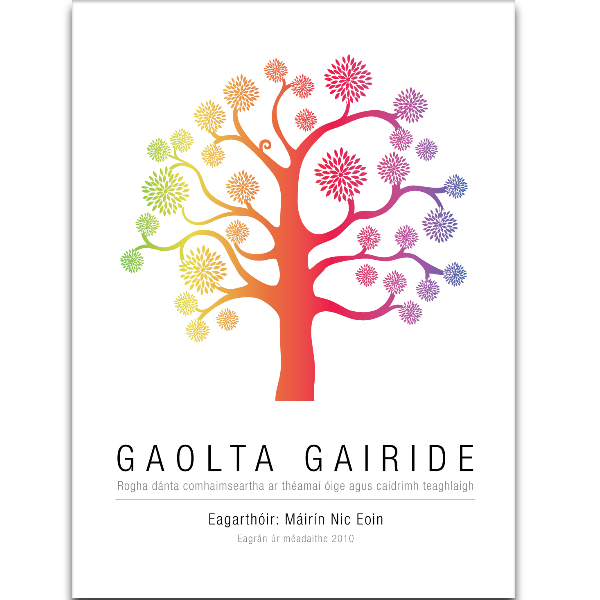 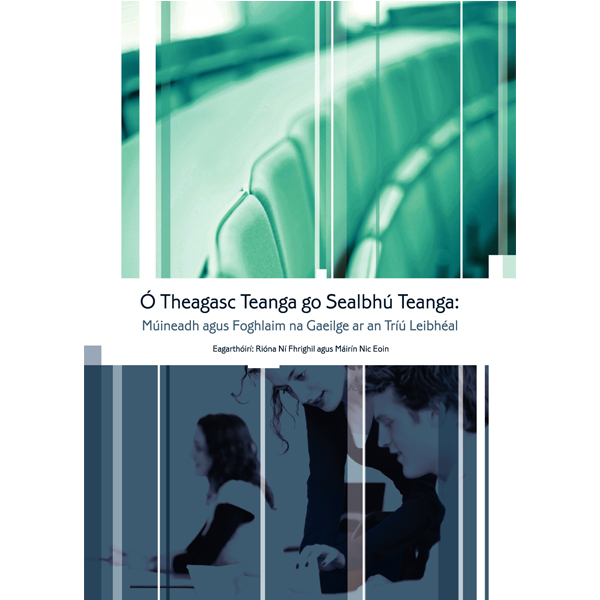 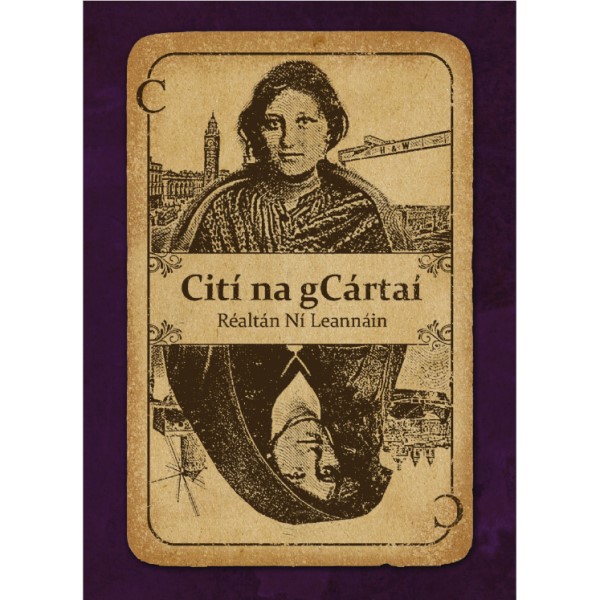 SNSBI (Society for Name Studies in Britain and Ireland) 2016

The SNSBI pre-conference workshop ‘Tools for sharing minor placenames’ was hosted by Fiontar, DCU in April 2016. A new crowdsourcing tool, Meitheal logainm.ie, developed by Fiontar was launched during this workshop.

The first Celtic Language Technology Workshop, which had contributions on 12 specialist subjects from national and international experts in the field, was organised by Fiontar in conjunction with NCLT (National Centre for Language Technology) and the School of Computing at DCU in August 2014. This workshop was hosted by COLING, the Annual International Conference on Computational Linguistics.

The Annual Conference of the British and Irish Sound Archives Association was hosted by Fiontar in May 2014. As well as bringing national and international experts and researchers together, the conference provided Fiontar with an opportunity to showcase its own research in the digital humanities to a wider audience.

Fiontar & Scoil na Gaeilge provides the Irish-language content of the EU terminology website, IATE, and is involved in the EU-supported SpeakApps project.