The Intersex Flag - a symbol of intersex identity

"In 2013, I created a flag that has now travelled the world and is widespread within the intersex population.

At the time, I was concerned with inappropriate symbols and iconography used to describe intersex people, often accompanying stories about us – images that have no firm grounding or basis in the history of the intersex movement, or the history of how intersex people have been (and are) treated. I still share those concerns, so I’m glad that the flag offers a constructive and meaningful alternative way to represent intersex people.

The flag is comprised of a golden yellow field, with a purple circle emblem. The colours and circle don’t symbolise anything to do with gender. Instead the circle is unbroken and unornamented, symbolising wholeness and completeness, and our potentialities. We are still fighting for bodily autonomy and genital integrity, and this symbolises the right to be who and how want to be.

Intersex people are born with variations of physical sex characteristics that don’t fit medical or social norms for female or male bodies. Intersex variations can be determined prenatally, at birth, at puberty, and at other times, such as when attempting to conceive a child.

Intersex people may have any sex assignment, sexual orientation or gender identity. People born with intersex variations face human rights violations before we have agency to freely express an identity. Sex assignment (if evident at birth) and unnecessary deferrable medical interventions are grounded in gender stereotypes and ideas about physical normality. Medical interventions are also intended to construct or reinforce heterosexual, cisgender identities."

The Intersex Mapping Study team with the Intersex Flag on the steps of the Mansion House, official residence of Dublin's Lord Mayor - #IrelandTurnsPurple 2019 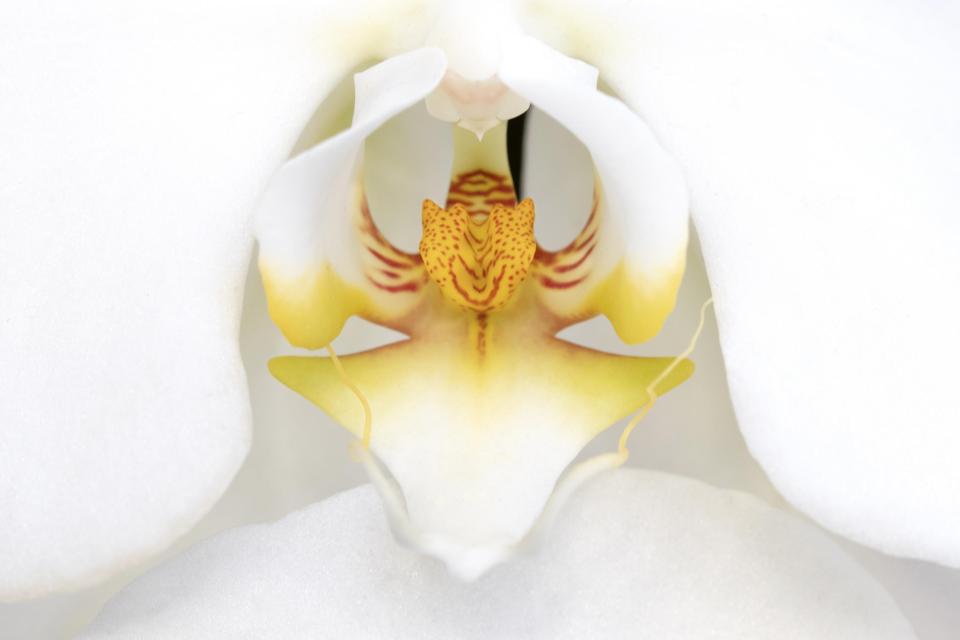 “The word orchid comes from the ancient Greek word ὄρχις (órkhis), for testicle or testis.  It describes the shape of twin tubers in some species of the flowering plant.

A form of gonadectomy called an orchidectomy or orchiectomy refers to the surgical removal of testes.  This remains a common experience for people with androgen resistance and other intersex variations. Due to a poor or very poor evidence base, such interventions are controversial.”