The Educational Disadvantage Centre in St Patrick's College has participated in a six year European Commission (FP6) funded project, Towards a Lifelong Learning Society: The Contribution of the Education System (2005-2011) culminating in an international conference, Do three sides always make a triangle? Policy, institutions and learners in lifelong formal learning which took place at the University of Leuven, Belgium from February 7th to 9th 2011

Dr Paul Downes, the Centre Director, gave a presentation The role of educational institutions for promotion of access to adults to formal education based on international research across 12 European countries led by the Educational Disadvantage Centre. Sue Waddington, President of the European Association for the Education of Adults, and the European Parliament's former Rapporteur for Lifelong Learning, was the Respondent to this presentation.

Dr Catherine Maunsell (Education Department, St Patrick's College) gave a presentation entitled Lifelong Learning for All? Policies and practices towards underrepresented and socially excluded groups, with Regina Ebner, Secretary-General of the European Association for the Education of Adults, being the Respondent. Both sessions were chaired by Marc Goffart from the Directorate General for Research and Innovation, of the European Commission.

The Educational Disadvantage Centre is responsible for overall leadership of Subproject 5 of the six year project. Subproject 5 concerns access to education for traditionally marginalized groups across 12 countries – Austria, Belgium, Bulgaria, England, Estonia, Hungary, Ireland, Lithuania, Norway, Russia, Scotland, and Slovenia. A briefing paper, A Systems Level Focus on Access to Education for Traditionally Marginalised Groups, was presented by Dr Downes to European Commission officials from Directorate General (DG) Education and Culture, as well as DG Research and Innovation. This paper outlines a range of key policy recommendations for the European Commission in relation to access to education for those traditionally excluded from the education system.

The Educational Disadvantage Centre as part of a research consortium, is working in partnership with 12 EU member states and associated countries on an Integrated Project (LLL2010) a 3.2 million Euro overall funded project entitled ‘Towards a Lifelong Learning Society in Europe: The Contribution of the Education System’. Funded under the EU Sixth Research and Technological Framework Programme (Priority 7) the project has the following overall aims:

This research is being pursued as part of full-time post-graduate work leading to a Doctorate by research under the supervision of the Educational Disadvantage Centre. Set within the overall context of the enlargement of the European Union and increased globalisation, in pursuance of the Lisbon agenda and funded through the European Commission’s 6th Framework Research Programme, the research project LLL2010- Towards a Lifelong Learning Society in Europe: the Contribution of the Education System focuses on ‘the contribution of education system to the process of making lifelong learning a reality for all and its role as a potential agent for social integration within Europe’.

The main aims and objectives of LLL2010 include: examining the effect of country-specific institutions on access of adults to the education system, assessing the effectiveness of access policies and practices across the participating EU member states, as well as in associated countries and ascertaining their implications for the creation of a European knowledge society alongside enhanced social cohesion across the European Union.

Inclusive of the Educational Disadvantage Centre, St. Patrick’s College as the Irish partner, a total of fourteen research institutions comprise the LLL2010 research consortium, which is led by the Estonian team based at the University of Tallinn.

The research teams represent EU member-states from Northern, Central, Western and Eastern Europe and associated states, accompanied by Russia. The differing historical, political, economic and cultural backgrounds of the participating member states and regions make the project consortium a particularly rich source of comparative data in terms of the conceptualisation and practice of lifelong learning across the European and in a wider international context.

Having commenced in September 2005, the LLL2010 research project extends over five years, with the research tasks addressed using diverse methodologies, through five sub-projects. These sub-projects are outlined further in the links below. 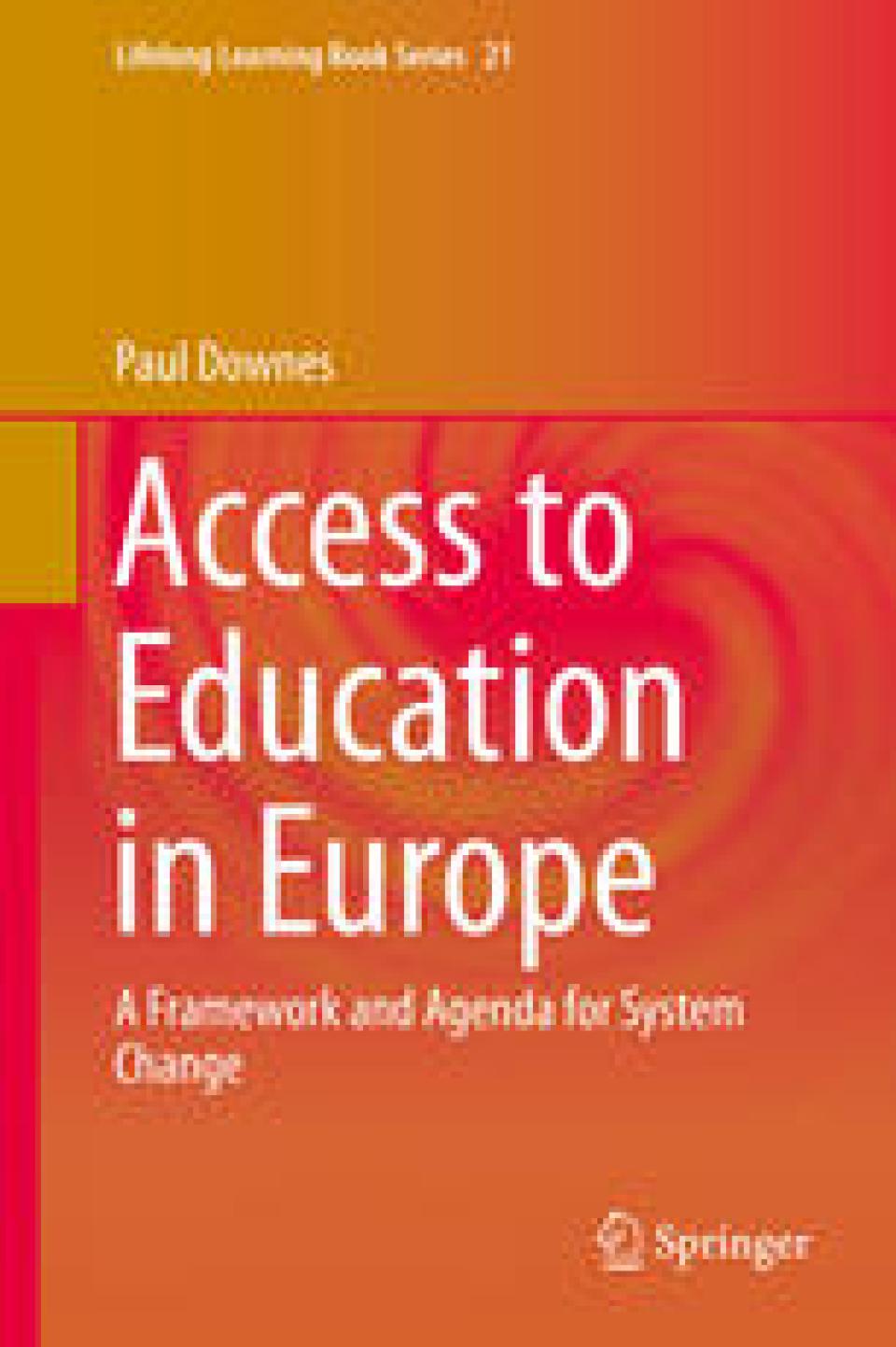 To mark the launch of the Irish National Report, a public lecture by Professor Peter Jarvis on 'Globalization, Lifelong Learning and the Learning Society' took place on Thursday 7th February 2008, organised by the Educational Disadvantage Centre, St. Patrick's College, Drumcondra. A number of wide ranging themes were explored in relation to future directions for lifelong learning and society beyond modernist assumptions of individualism. Professor Jarvis highlighted the injustices of global inequality and the need for education of the future to incorporate the social, interpersonal and communal dimensions to self. He highlighted that advertising was already one form of informal learning and the need to engage with other forms of informal learning was vital at all levels of the educational system.

Professor Jarvis of the University of Surrey is the author of over thirty books on lifelong learning including Globalization, Lifelong Learning and the Learning Society: Sociological Perspectives: 2 (Lifelong Learning and the Learning Society) published in 2007 by Routledge. He has received a variety of academic honours, such as: being President of the British Association of International and Comparative Education (BAICE) 1999-2000; the Cyril O. Houle World Award for Adult Education Literature from the American Association of Adult and Continuing Education; the Comenius Award - International ESVA Foundation (Outstanding Adult Educator in Europe – First Holder). He was also the first non-North American to be elected to the international Hall of Fame of Adult and Continuing Education in USA.

Subproject 2 draws on national data primarily from the Eurostat Adult Education Survey (AES) to examine the participation and non-participation of adults in formal learning activities (vocational training, different forms of basic, secondary and tertiary education) across the participating member states and regions.

Subproject 3 seeks to obtain in-depth comparative information about adult learners' perspectives of the formal provision for LLL across participating member states and regions through the undertaking of a survey of 1000 adult learners drawn from ISCED levels 1 through 6.

In March 2008 the Educational Disadvantage Centre succeeded in reaching its target of surveying 1,000 adult learners in Ireland. The data has been inputted and cleaned and the draft national report on Subproject 3 is currently being compiled. The national report will, among other things, contain analysis based on the survey and will provide us with information on characteristics of adult learners, including socio-demographic ones as well as information on their motives for participation and their satisfaction with the process.

Set within a workplace context, Sub-Project 4 involved an examination of the role of employers in developing access and motivation of employees to participate in LLL

SP4 involved looking at adults in employment who are taking part in part-time educational courses and if their participation in education was supported and encouraged by the company they work for. The companies had to be private SMEs in certain sectors of the economy that were wholly Irish owned with employees taking part in formal educational courses. The Irish team achieved the required quota of case studies for a national report on issues related to this topic by the deadline set.

Investigates the role of educational institutions in relation to the promotion of access of adults to the education system. The Irish research team in the Educational Disadvantage Centre are the European co-ordinators for the consortium on this sub-project, which commenced in January 2009.

Ellu Saar (2011).LLL2010 Project Report 6 - Final Integrated Report. Towards lifelong learning society in Europe: the role of education system. Results from analysis of learning as an adult in Europe 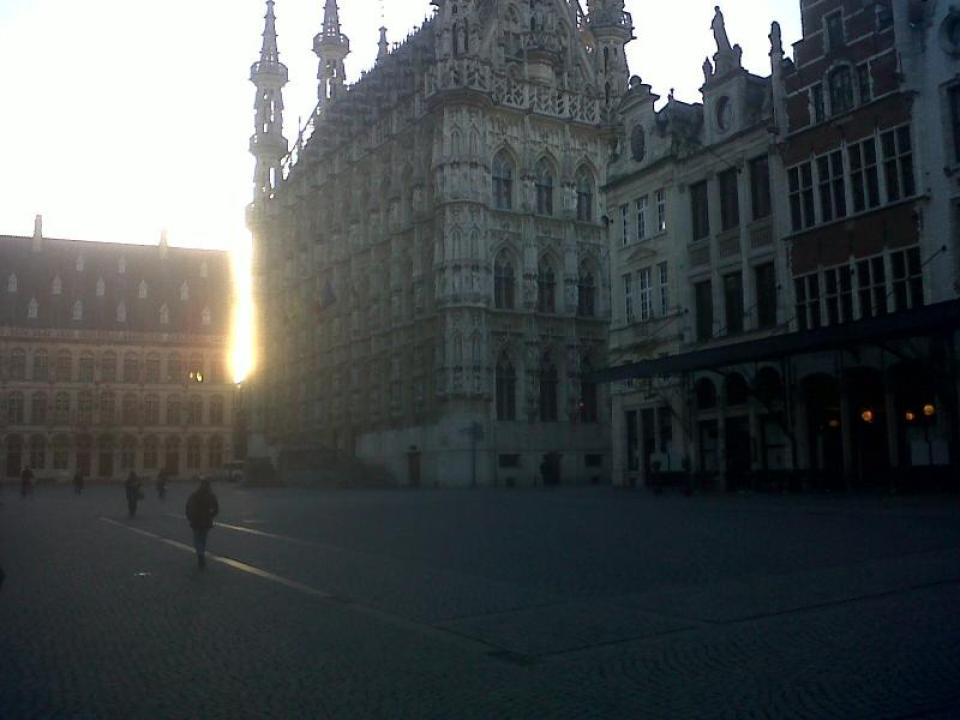 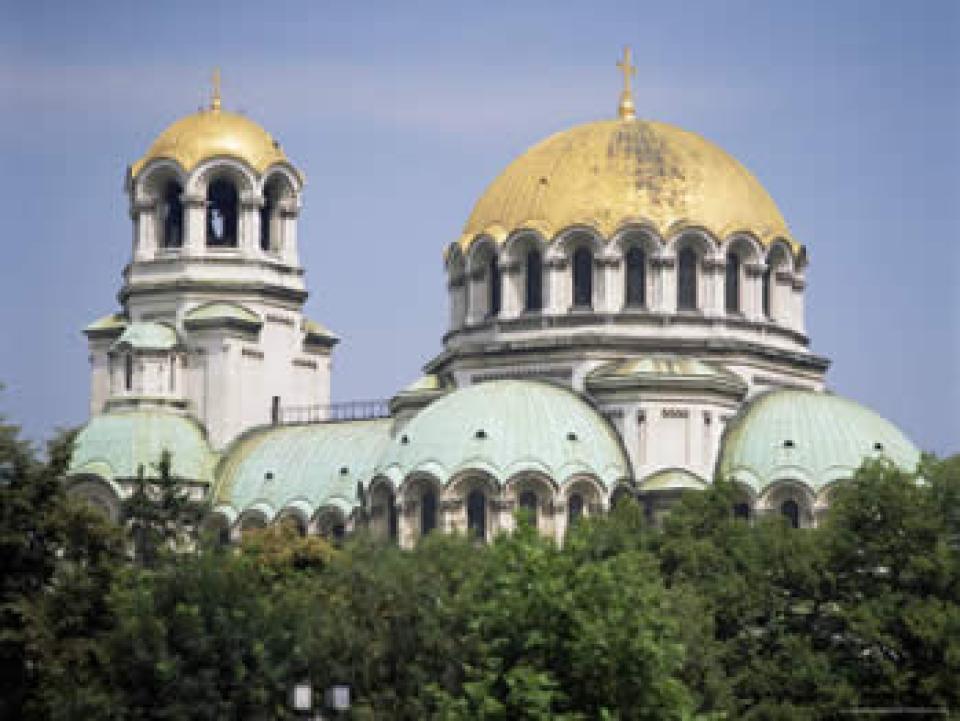 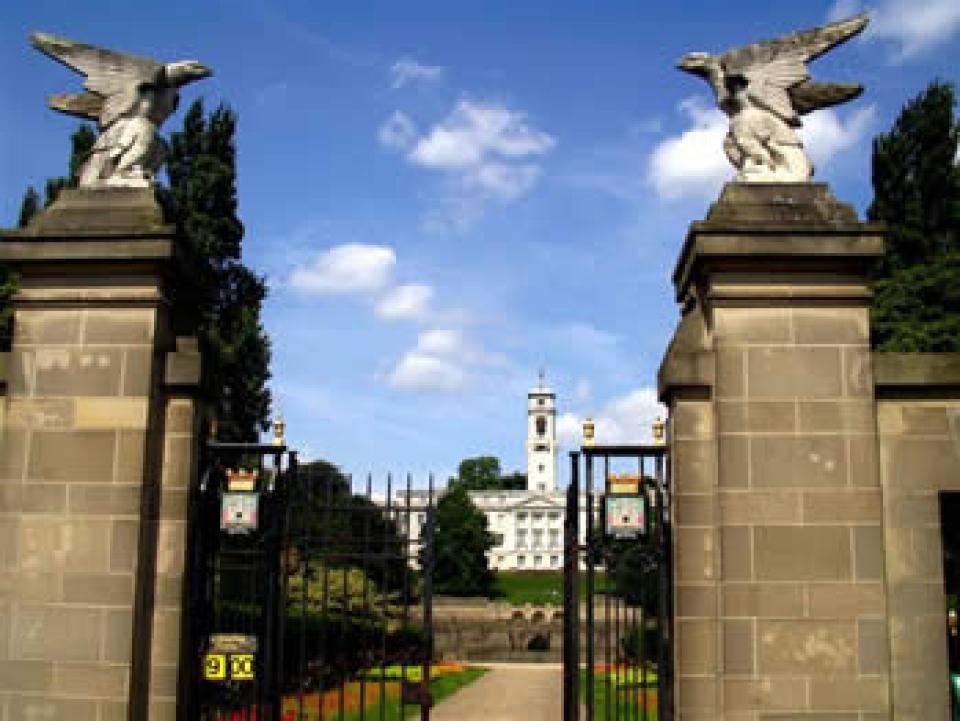 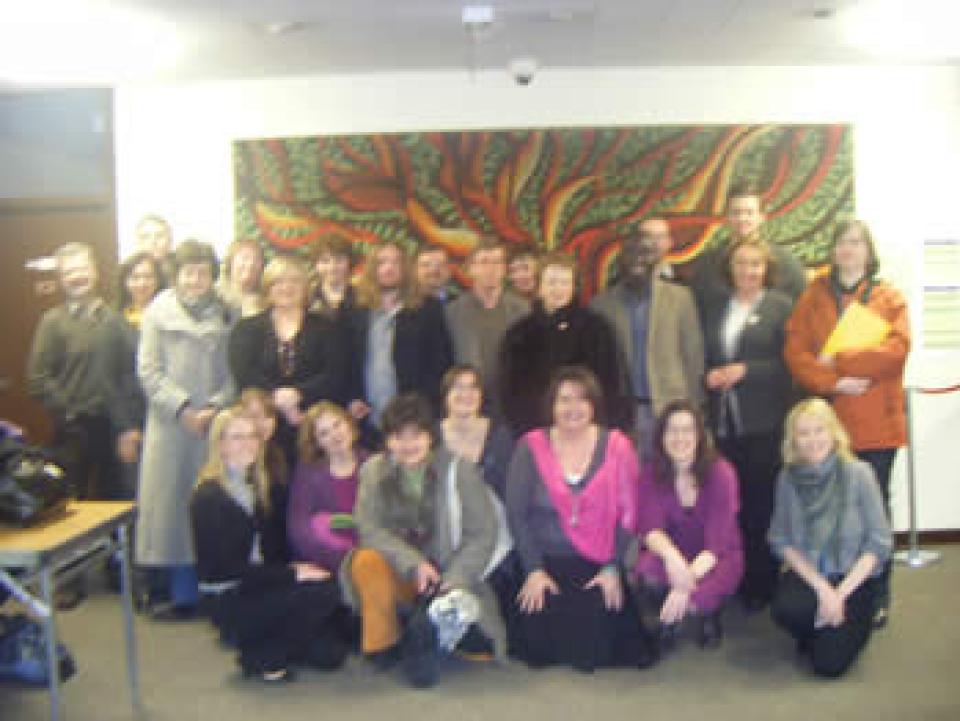 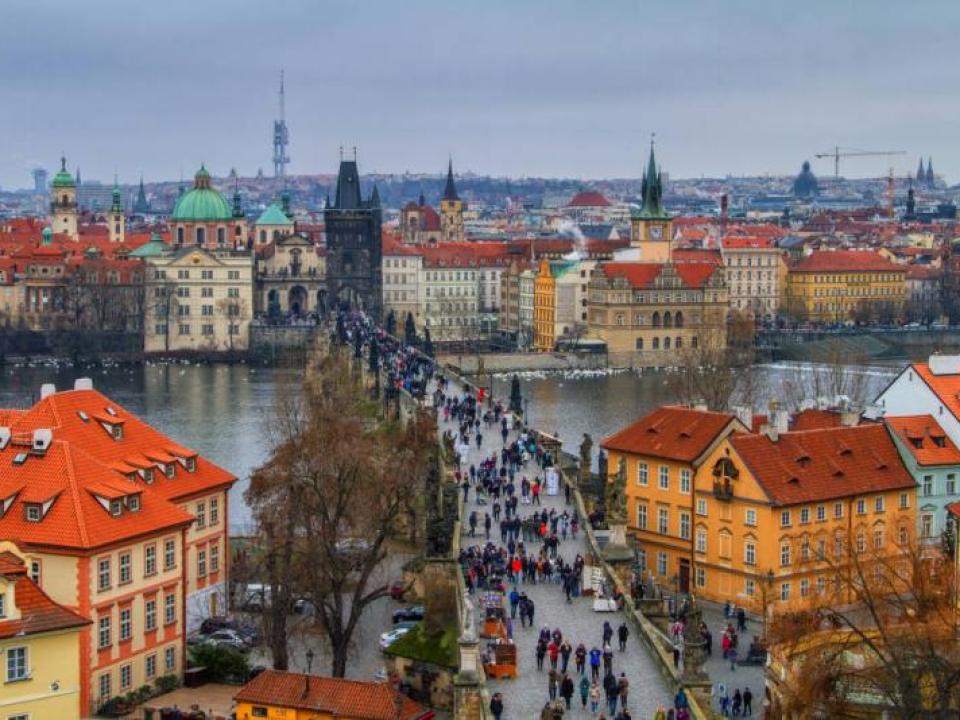 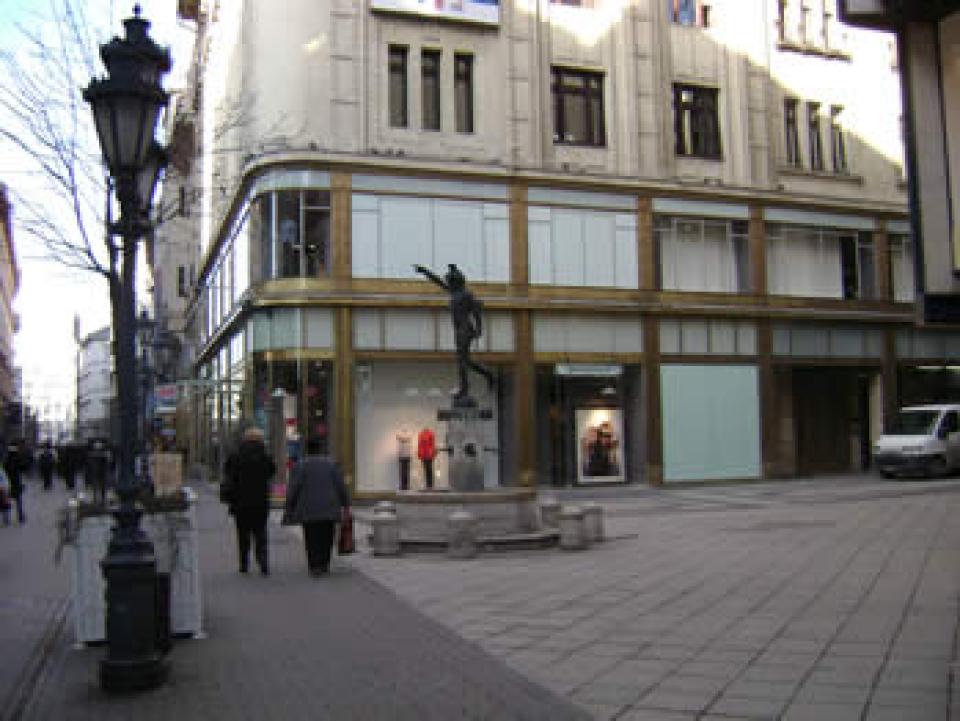 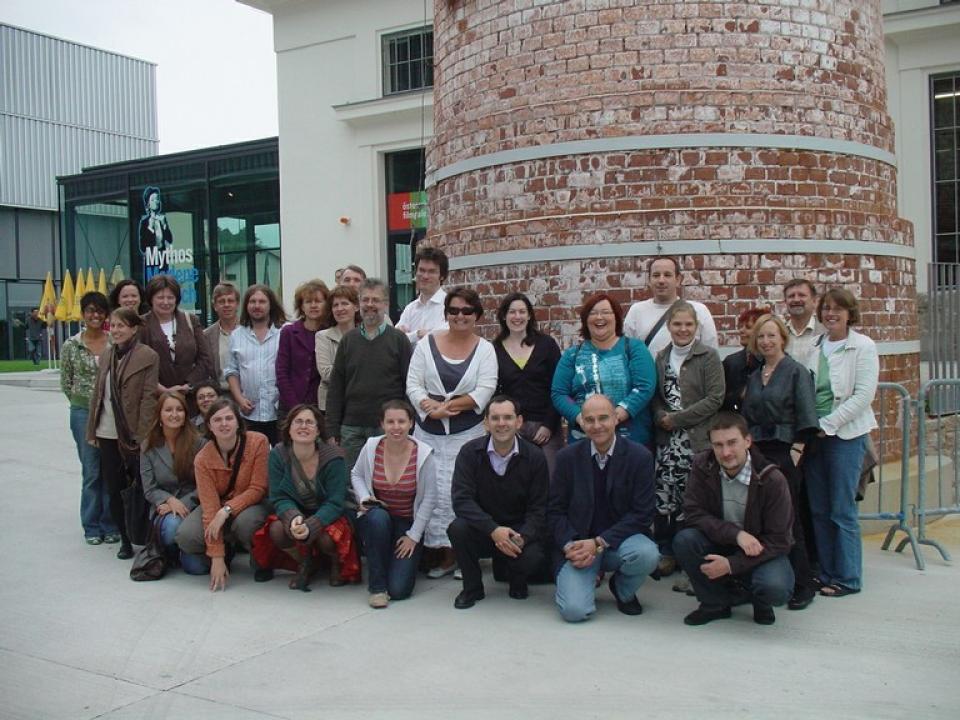 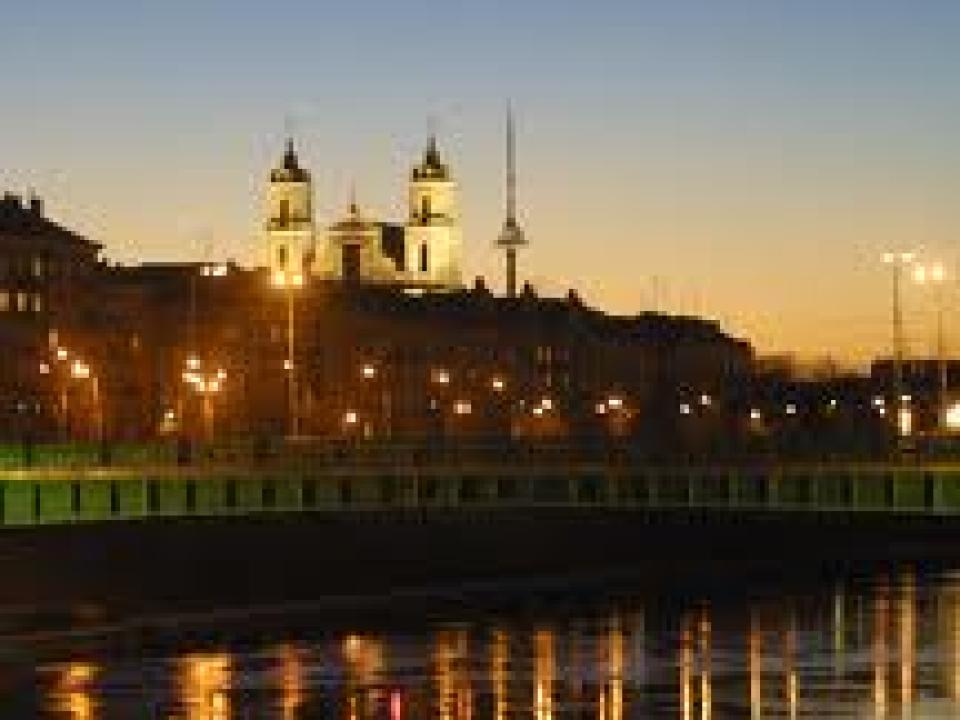 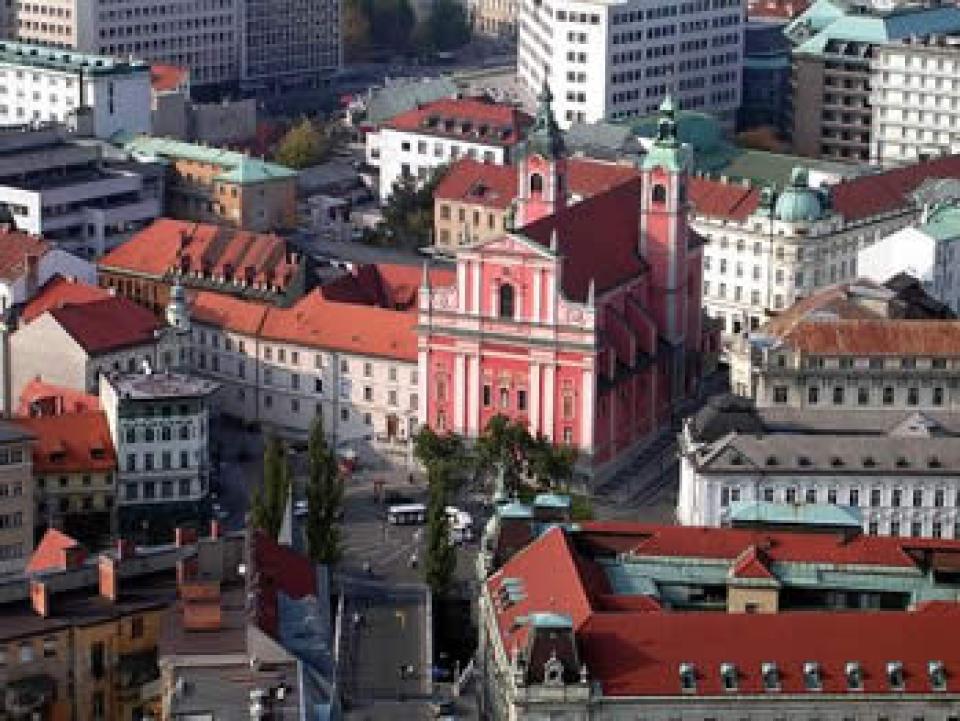 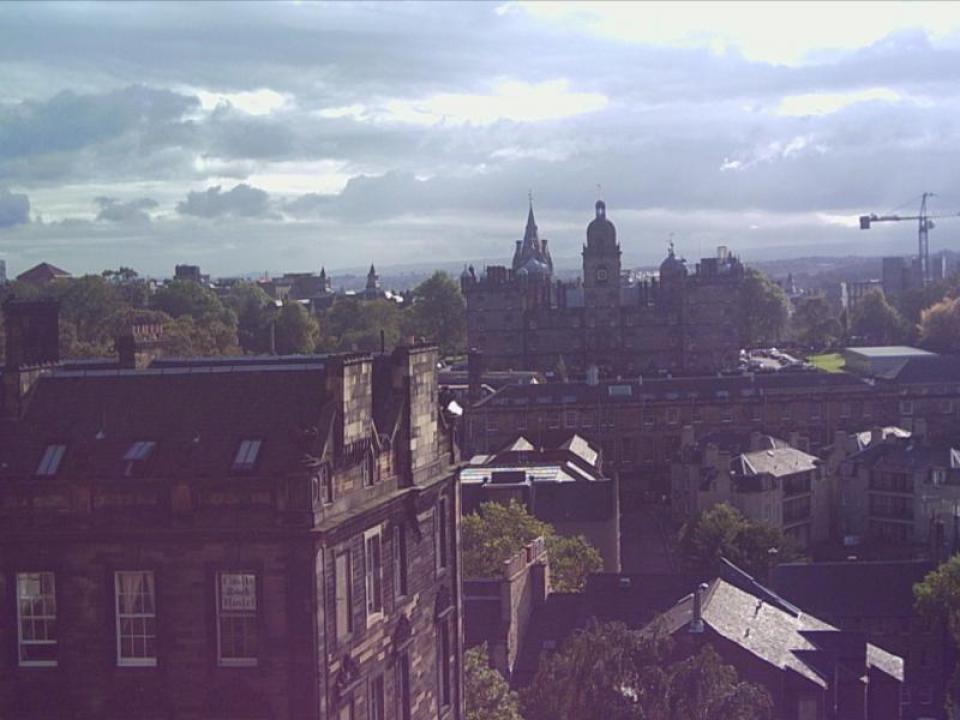 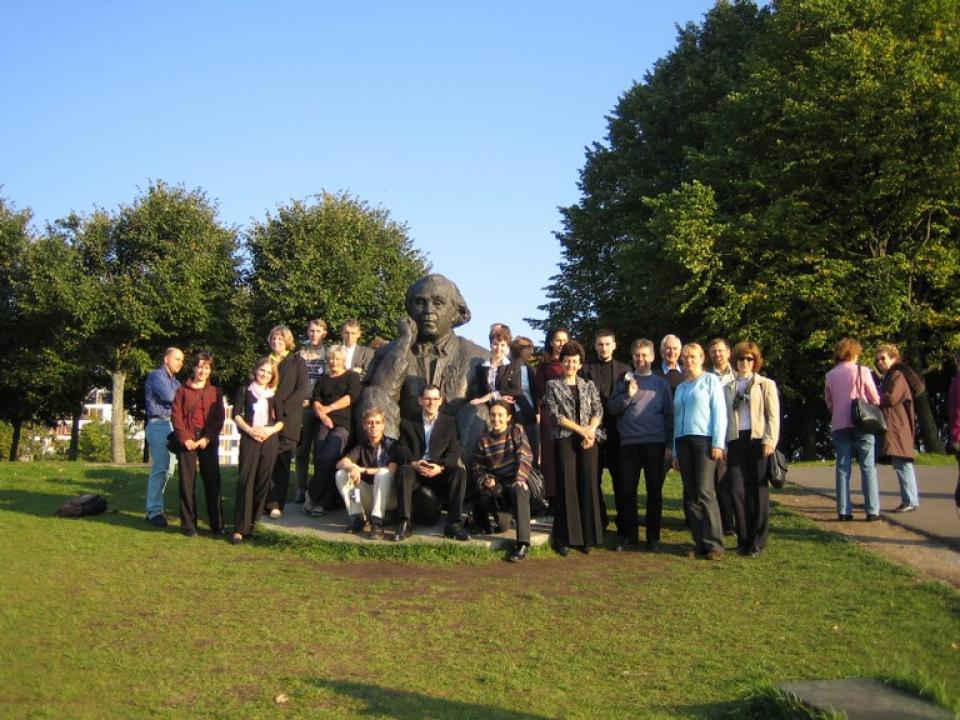