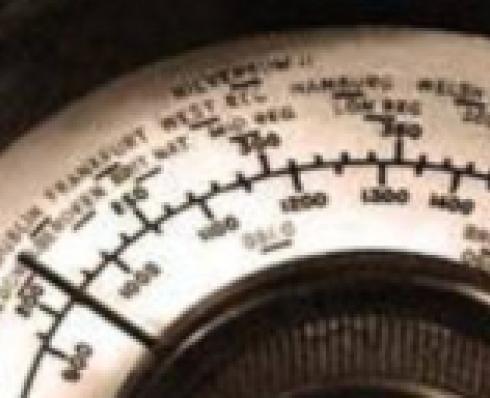 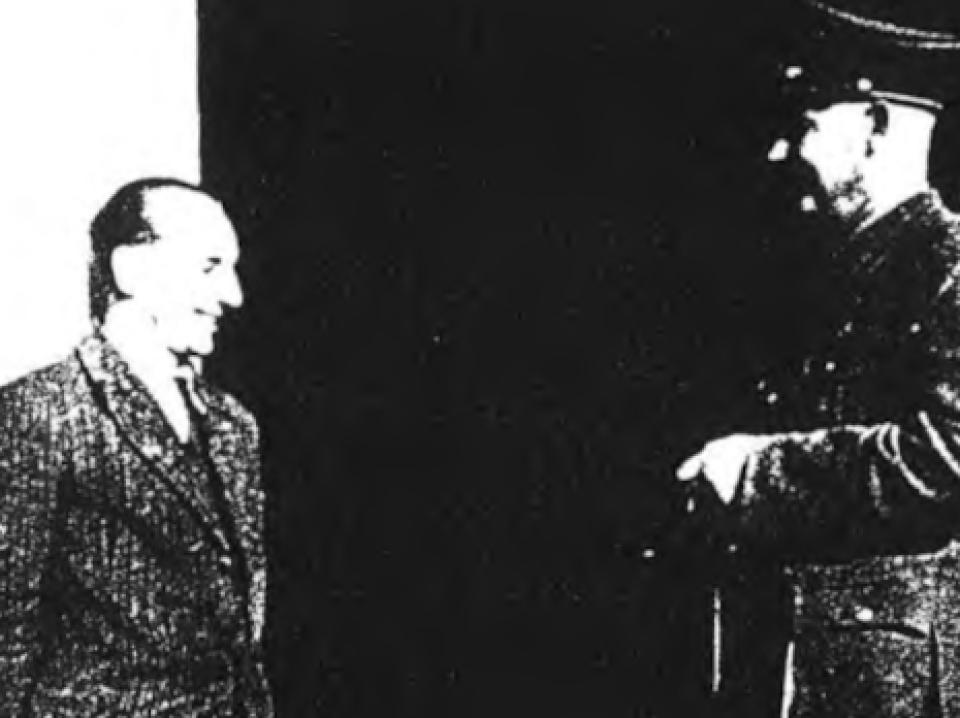 Dr. David O'Donoghue is an Irish journalist and historian who has written two books on Irish-German relations during the Second World War. David has worked as a journalist for Radió Teilifís Éireann (RTÉ) and for Agence France-Presse (AFP), and was awarded a PhD from Dublin City University in 1995. 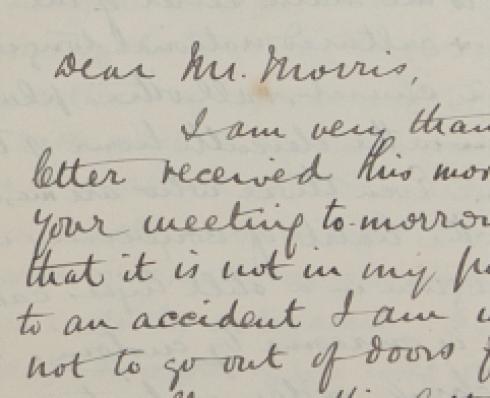 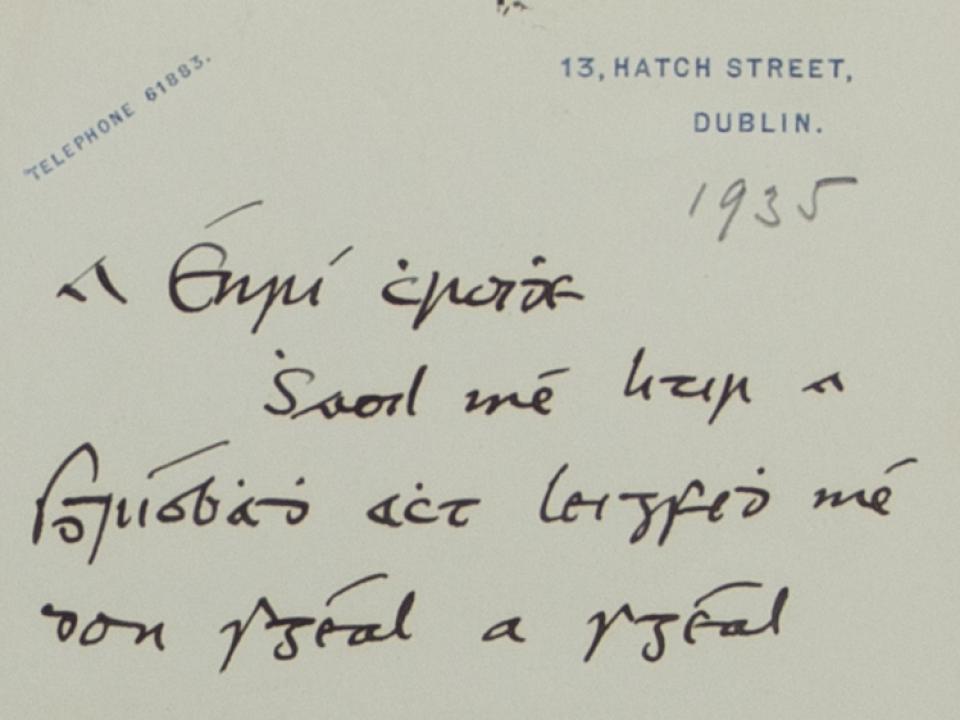 This collection comprises an album of correspondence and other loose items collected by Henry Morris (1874-1945). Morris was born in 1874 in Co. Monaghan. He was a writer, educator, folklorist and Irish scholar. He was a heavily involved in the Irish Language Revival and founded the Monaghan branch of the Gaelic League. Many of the letters written to Morris are from notable historical figures such as Patrick Pearse, Eoin MacNeill and T.M. Healy. 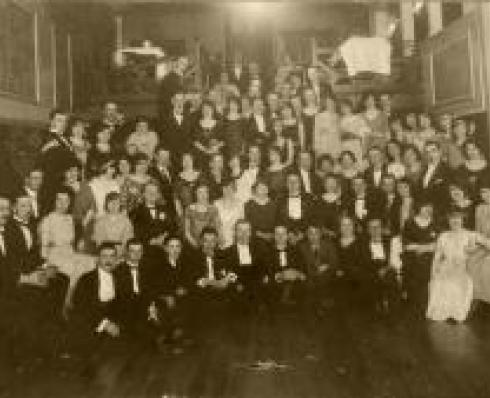 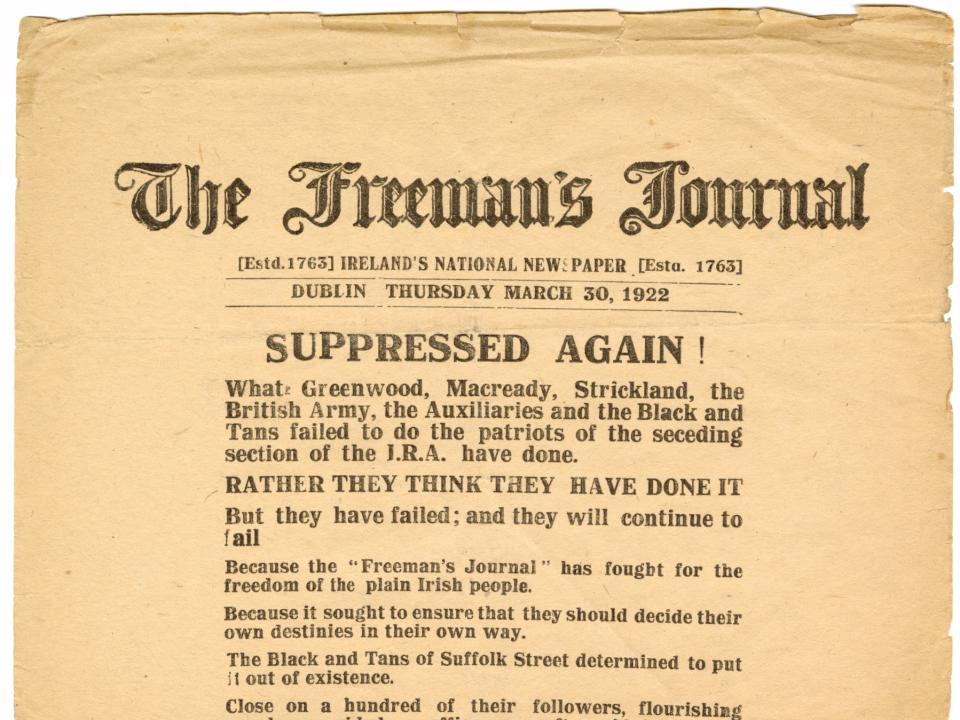 The majority of the material relates to Kevin J Kenny who founded Kenny’s Advertising Agency in 1902, one of the first full-service advertising agencies in Ireland. The agency brought Kenny into contact with many notable historical figures of the day, such as Roger Casement, Patrick Pearse, Arthur Griffith and Hanna Sheehy-Skeffington. Letters from these figures and other papers provide insights into major historical events such as the Easter Rising, the Gallipoli Landings, the War of Independence and Civil War. 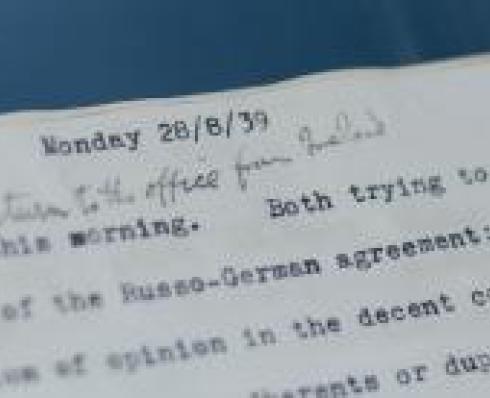 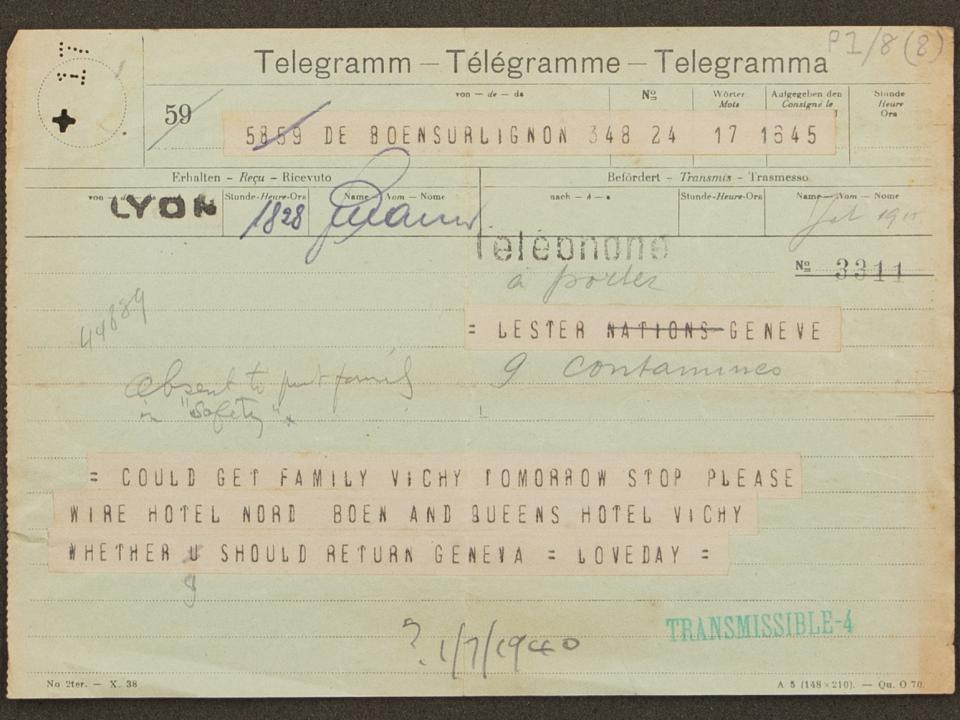 This collection consists of the diaries of Irish diplomat Seán Lester (1888-1959), covering his time as High Commissioner of the League of Nations in Danzig [Gdańsk, Poland] from 1935 to 1939, and part of his time as Deputy, and subsequently as Acting Secretary General, of the League in Geneva, Switzerland, from 1940 to 1941.

The diaries offer a fascinating insight into the rise of the Nazis and the lead-up to and outbreak of the Second World War, while Lester and his colleagues struggled to maintain the existence of the League with, as he noted, “the world falling about our ears”. 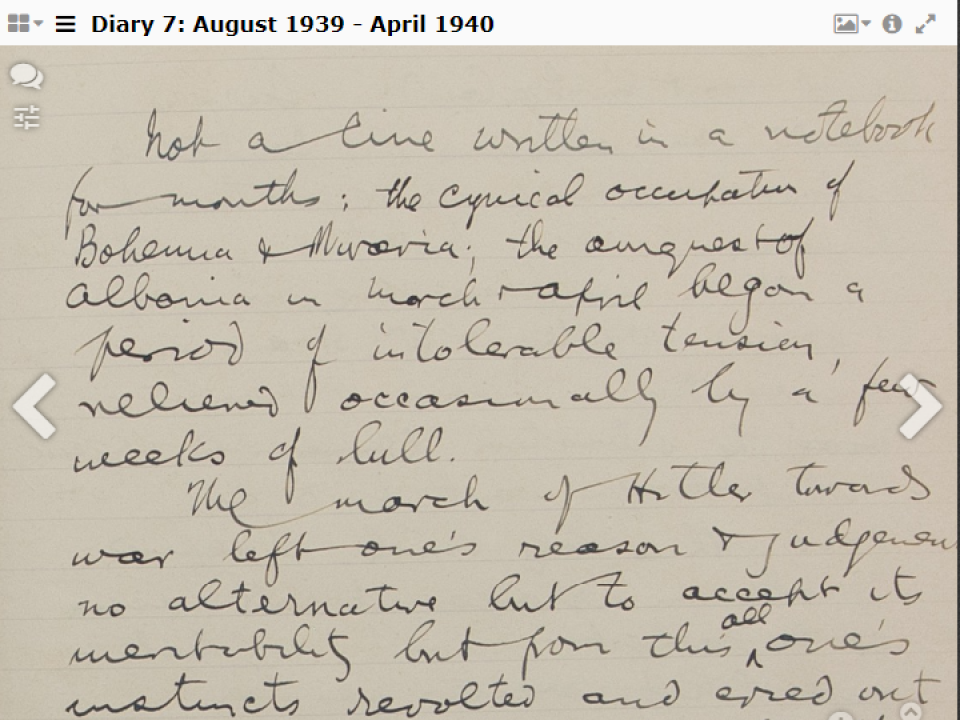 View our digital collections on DRI 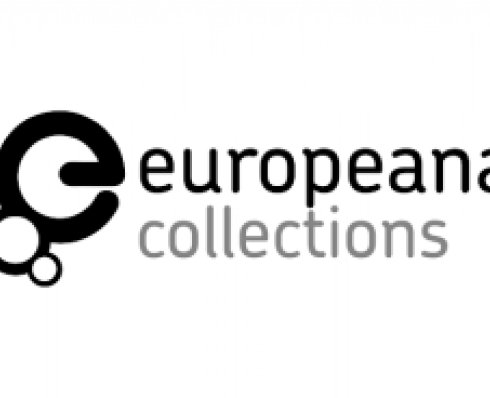 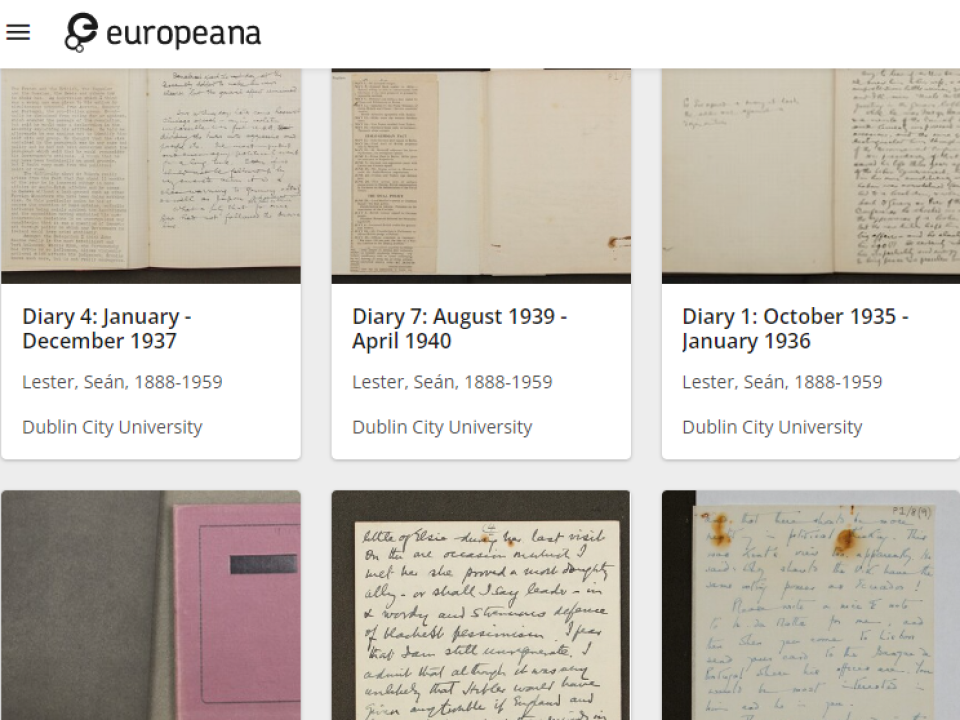 Europeana provides access to millions of cultural heritage items from institutions across Europe. It aims to inspire and inform fresh perspectives and open conversations about history and culture, and to encourage reuse of digitised cultural heritage collections to curate and create new things.

View our digital collections on Europeana 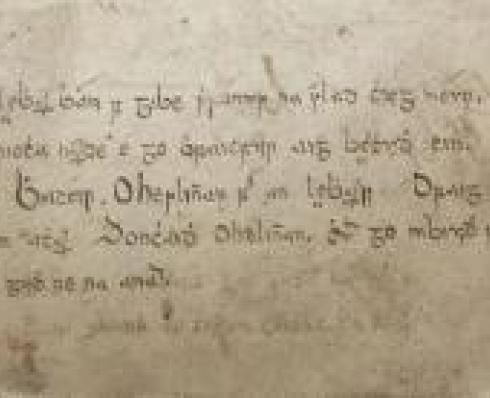 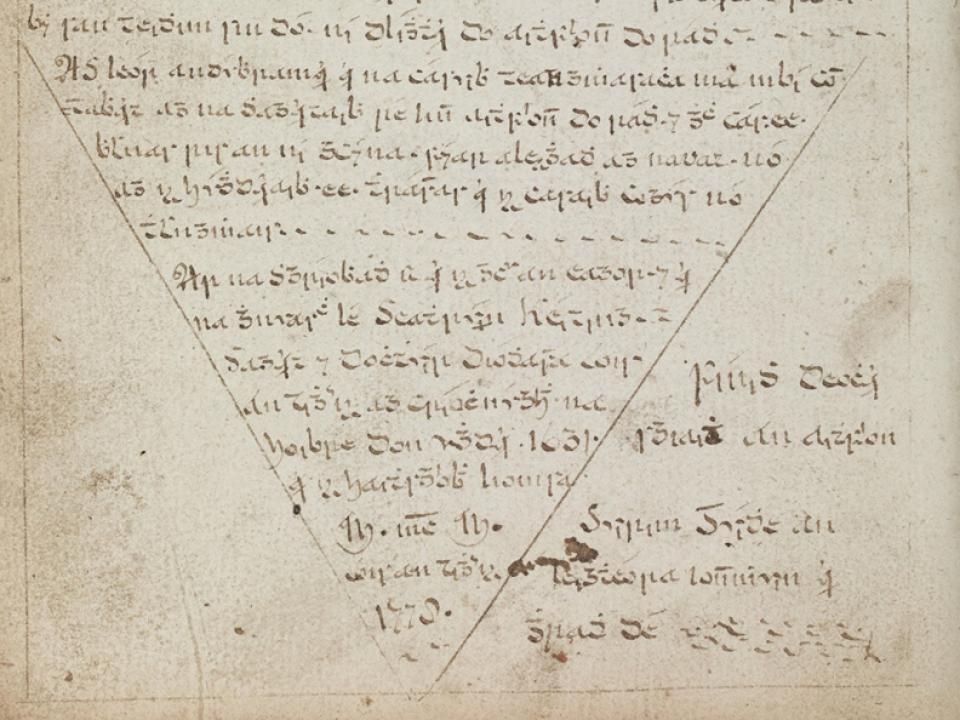 Four manuscripts from our collections, indexed as Lámhscribhínní I, II, III and IV, can be viewed online on Irish Script on Screen (ISOS), a project of the School of Celtic Studies, Dublin Institute for Advanced Studies.

The manuscripts date from the 18th and 19th centuries and contain mostly religious or devotional material, although they also include other poems and prose texts.

Lámhscribhínní III is unusual in that it was written on the back of printed acts of parliament in Dublin, which date from 1772. Two of these acts deal with bankruptcy, while a third contains proposals for dealing with unrest in mid- and north-east Ulster which was ongoing at the time of its compilation. A detailed description of the manuscripts was compiled by Prof. Séamus P. Ó Mórdha and appeared in Studia Hibernica, Vol. I (1961), pp.172-94. 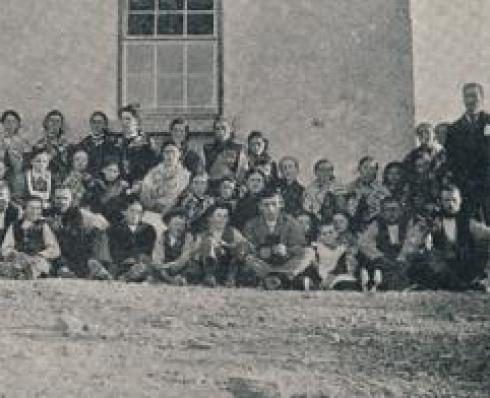 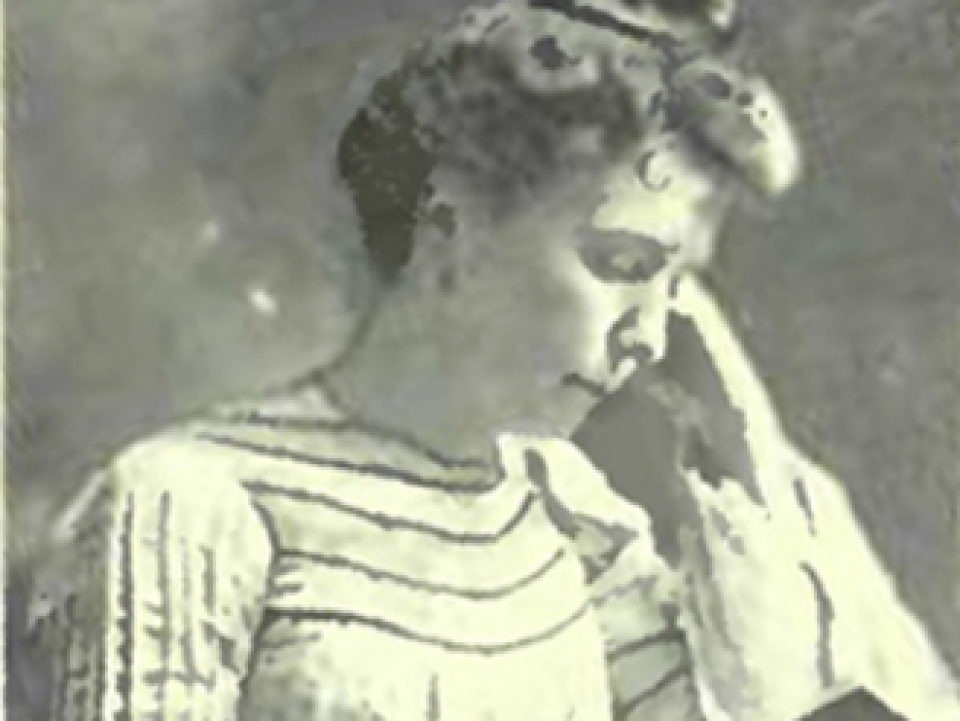 This bilingual exhibit features the life and works of Agnes O'Farrelly (1874—1951), an important figure in the cultural nationalist and women’s rights movements in the early twentieth century.

In 1901, she became the first female Irish language writer, upon the publication of the novella Grádh agus Crádh. She went on to become an Irish-language scholar, the leading female figure in the Gaelic League, and a professor in Irish in University College Dublin. She was a chief instigator of Cumann na mBan in 1914.

The exhibit includes digitised versions of a number of O'Farrelly's publications held in our Conradh na Gaeilge collection and was created by DCU Library on the Omeka S platform. 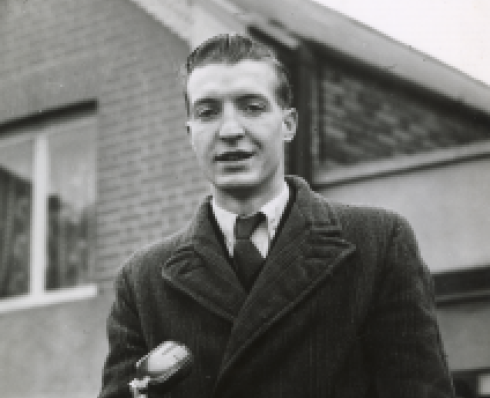 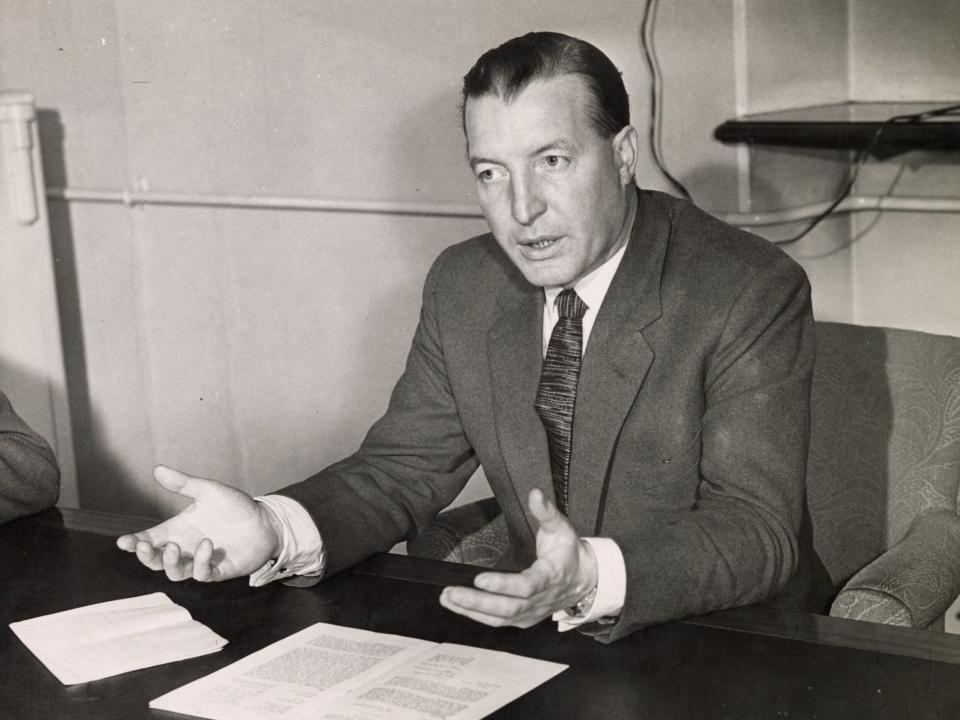 Selected highlights from our Charles J. Haughey Collection, a hugely important collection which includes correspondence, photographs and papers from all periods of Haughey’s public and political life.

The collection covers his involvement with Fianna Fáil from the 1940s onwards and includes election pamphlets and leaflets, private and official photographs, videos of speeches, events and other memorabilia. 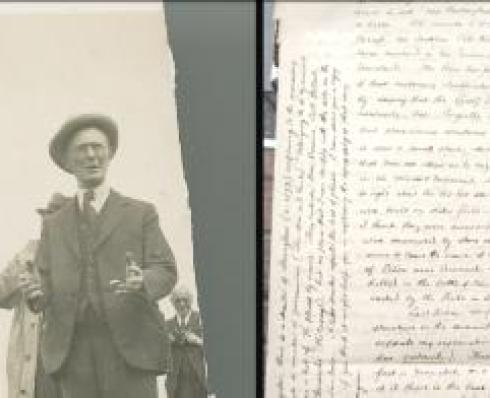 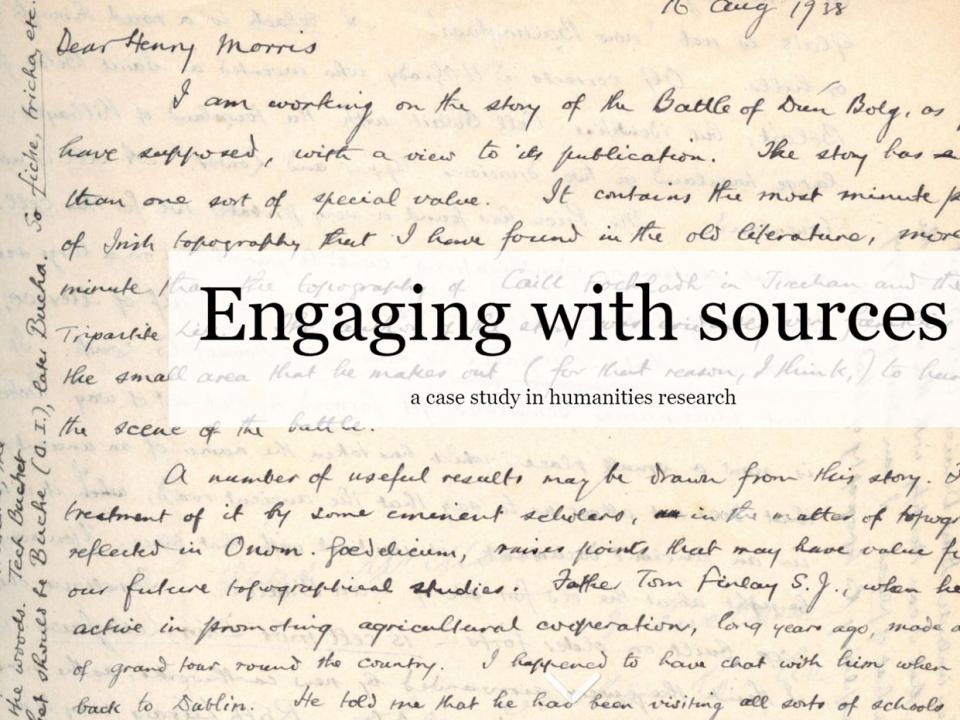 Created with ArcGIS, this narrative tutorial features a deep dive on an individual letter from our Henry Morris collection, written by Eóin MacNéill in 1939 to Morris, to identify and illustrate good research practice. It blends data mapping and digital storytelling to present information literacy in a fresh context.